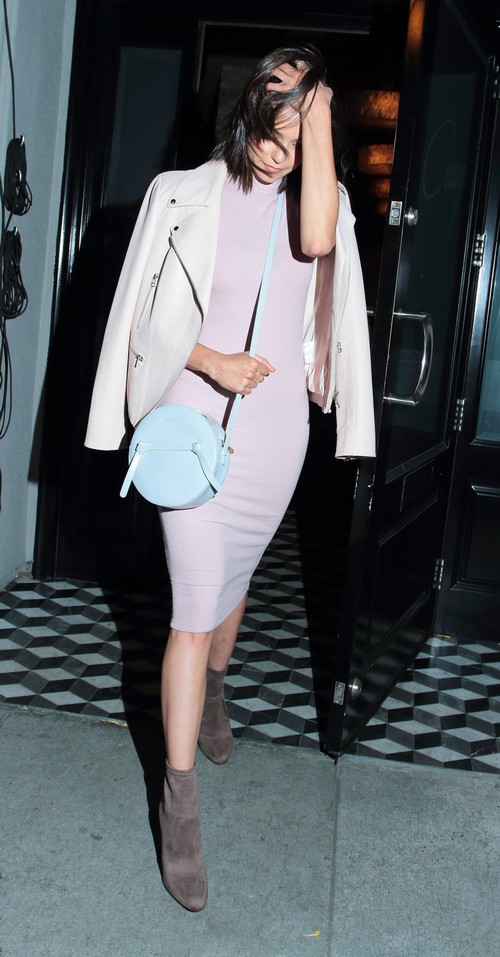 Nikki Reed is gloriously happy that she is carrying Ian Somerhalder’s baby, while his ex Nina Dobrev has not said one word about the pregnancy. Even though it’s been almost a week since Nikki Reed and Ian Somerhalder announced that they are expected their first child together, Nina Dobrev has remained relatively quiet on her social media accounts.

According to Us Weekly, Nikki has never been happier in her life now that she and Ian are starting their own family. In fact, sources close to the Hollywood actress say that Nikki always dreamed of becoming a mother before her 30th birthday and now that she’s pregnant, she’s over the moon.

One source close to the couple dished, “They are incredibly happy together. Ian worships Nikki. He’s so sweet to her and treats her like a queen! Nikki said she always knew she wanted to have kids before she turned 30.” 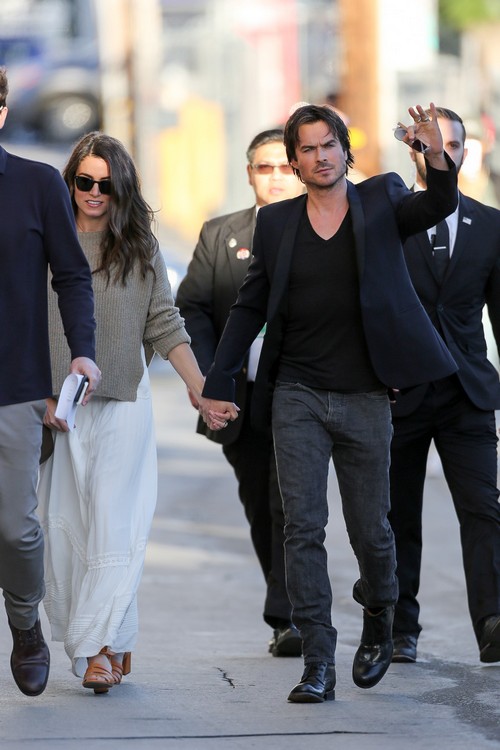 While Ian and Nikki have not revealed any details about her pregnancy or the baby’s due date for that matter, they are making it no secret that they are excited about parenthood. The insider goes on to say that they’ve talked about starting a family for months and that Nikki has had baby fever for a very long time. The couple just celebrated their two-year anniversary back in April.

Surprisingly, Nina Dobrev has not made any comments about Nikki Reed’s pregnancy. She’s been relatively quiet on her social media accounts. Surely, Nina could have easily posted a congratulatory message by now. After all, she wanted the world to know that she, Nikki Reed and Ian Somerhalder were allegedly all on good terms back in March. 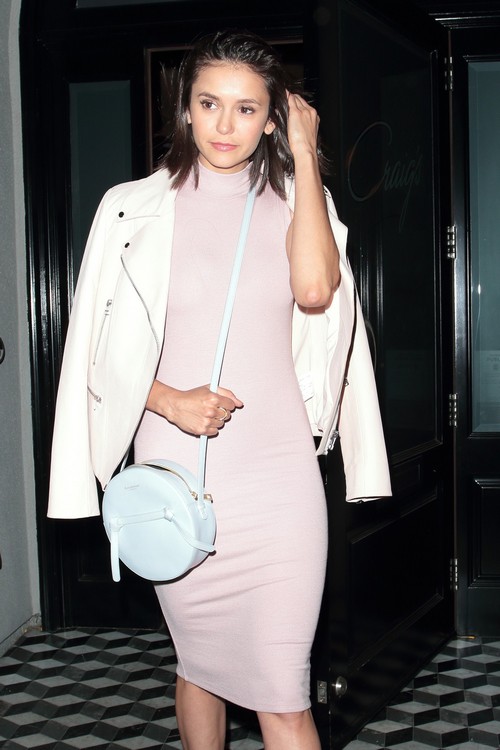 After several media outlets indicated that there was a rift between her and Ian on the set of ‘The Vampire Diaries,’ she posted several photos of her with Nikki and Ian in an effort to debunk the reports. Of course nobody who remembers Nina Dobrev’s acrimonious posts after Ian and Nikki hooked up would ever believe that bit of fake PR.

Instead, Nikki Reed has been filming her latest project in Barcelona. Clearly, Nina Dobrev and Nikki Reed were once friends, but they are not best friends now. There’s a good chance that Nina simply doesn’t want to revisit the past again by brining up Ian Somerhalder’s name on social media.

Nina Dobrev also doesn’t want anyone to think that she might possibly be jealous of Ian and Nikki’s marriage, pregnancy or happiness for that matter. That’s why she’d stay quiet than stir up any unnecessary trouble. Also, don’t forget to check back with CDL for all the latest news on Nina Dobrev right here!