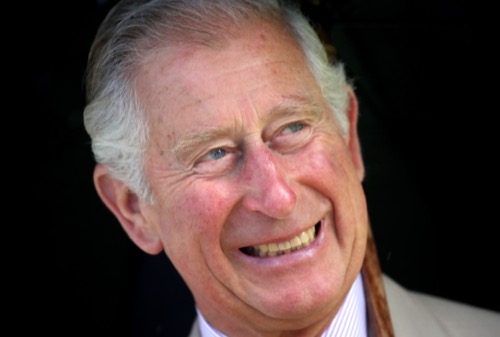 Many royal observers believe that Prince Charles and Camilla Parker-Bowles’ low popularity might be destroying the British monarchy. Queen Elizabeth refuses to hand over the throne to her son Charles simply because she’s worried about the future of the royal family and whether or not the monarchy will survive under Charles’ rule.

A lot of royal fans believe that one of the reasons why Queen Elizabeth is yet to hand over the monarchy to Prince Charles and Camilla Parker-Bowles is because they simply might not be ready to take on her role. After all, Her Majesty has been doing this for several decades now. And if there’s one person who knows how to efficiently rule a monarchy, it’s Queen Elizabeth. Sure, she’s had her ups and downs throughout the years but she still remains as one of the most popular members of the British royal family. For her, Charles’ low popularity is a major cause for concern.

Of course, that might all change the moment Prince Charles becomes King of England. But for now the British public is having a hard time forgiving Charles and Camilla for their scandalous affair during his marriage to Princess Diana. And the revelation of new tapes along with details about their romance is making things even worse for them right now.

Both Charles and Camilla worked so hard to repair their tarnished image these last few years. They’ve done everything they can to soften their public image by meeting with the public and talking to as many people as they can. Yet the 20th anniversary of Princess Diana’s death is single-handedly destroying all of the work they’ve done so far. 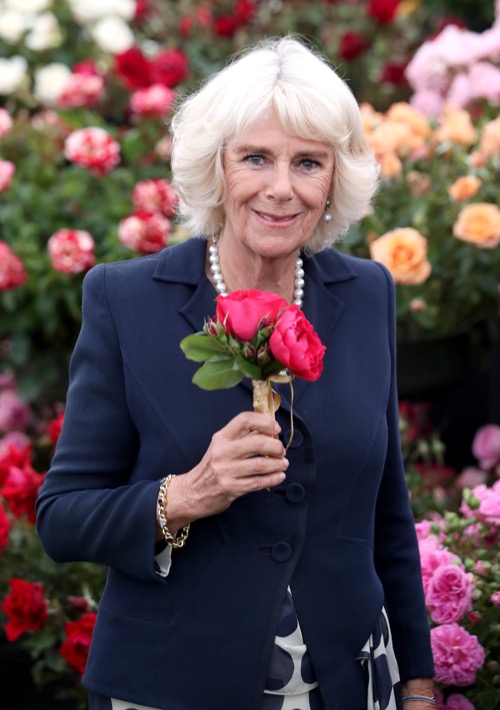 Only 14 percent of Brits want to see Camilla become the next queen of England while a majority of those polled said they would rather see Prince William become the next king. And for Prince Charles, this has to be absolutely frustrating. While there’s no doubt that becoming King of England won’t be easy, it will be even harder knowing that the public doesn’t even want you on the throne. No matter what they do or what they say, both Charles and Camilla simply can’t escape the drama and all of the mistakes they made during Charles and Diana’s marriage.

In the meantime, don’t forget to check back with CDL for all the latest news and updates on Prince Charles and Camilla Parker-Bowles along with the rest of the British royal family right here!