Prince Charles Preparing For Royal Transition: Refuses to be Sidestepped By Prince William and Kate Middleton 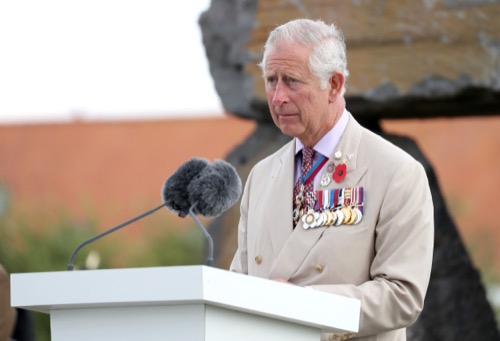 Prince Charles is preparing for his new role in life: he is determined to become the next King of England. Charles refuses to be sidestepped by his son Prince William and his wife Kate Middleton, even though the majority of Brits prefer to see the Duke of Cambridge take the throne instead of him.

New reports indicate that Prince Charles is prepping to become King even though Queen Elizabeth is still in control of the monarchy. The public would love to see Prince William and Kate Middleton take over as the next King and Queen of England, but there’s a very small chance that it will happen.

Sure, the Duke and Duchess of Cambridge are younger, more glamorous and even more popular than Prince Charles and his wife Camilla Parker-Bowles, but there’s no way Charles would pass the throne to his son. Both William and Kate still have a lot to learn and might lack the focus, confidence, or even maturity it takes to rule the monarchy.

Of course, no one knows if Prince Charles is going to be King of England tomorrow, next month or even next year. Queen Elizabeth is making it no secret that she’s still in charge and that she plans on running the monarchy for as long as she can. And for Charles, this is devastating news. He’s waited his entire life to be the next King of England and it looks like he’ll just have to wait a little bit longer before it happens.

If that weren’t enough, both the Duke and Duchess have long been known as the laziest couple in royal history. Plus, William and Kate are yet to show the world that they have the right amount of passion and drive to become leaders of the British royal family. 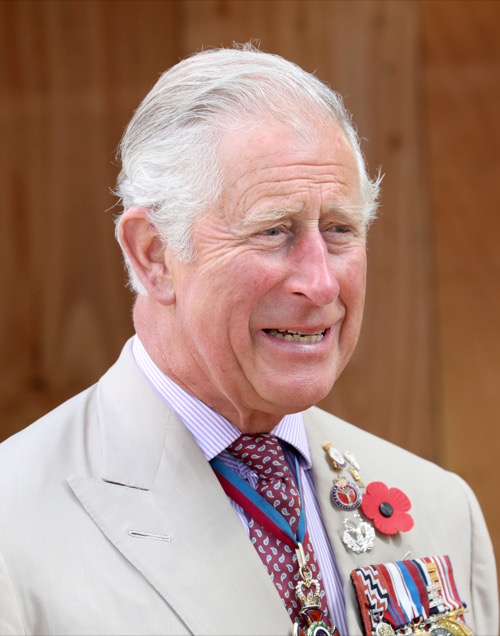 Then again, the Queen’s retirement might happen sooner rather than later. After all, she has already handed off her patronages to the younger royals, indicating that she might want to spend her last few years in retirement with her husband, Prince Philip. And if that happens, then Prince Charles may be forced to act on her behalf without her having to abdicate the throne. Either way, Charles is stepping up now more than ever for his new role. And nothing, or even no one, will stop him.

In the meantime, don’t forget to check back with CDL for all the latest news and updates on Prince Charles and the entire royal family right here!   Sign up for our Free newsletter by clicking here and get the latest breaking new on The Royals!