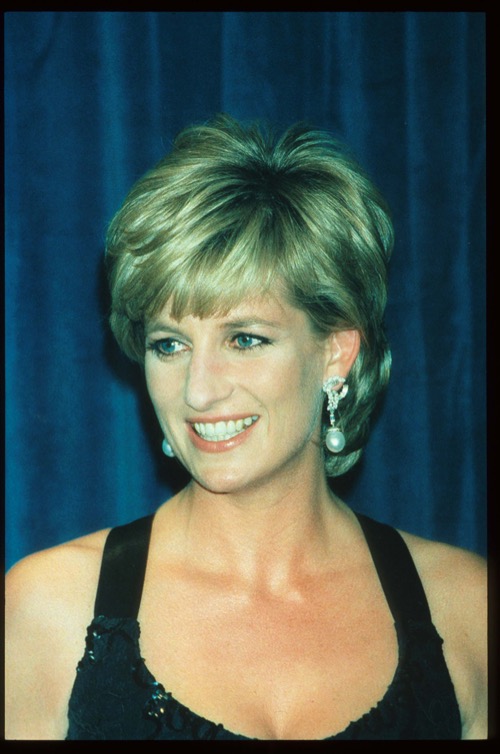 Princess Diana was shamed by her husband Prince Charles after she tried to seduce him away from Camilla Parker-Bowles back in 1989. In fact, new explosive details indicate that Diana wore racy lingerie in hopes that she could lure her husband back from his mistress, Camilla.

It’s no secret that Princess Diana long thought that Camilla Parker-Bowles was always the third person in her marriage to Prince Charles. No matter what she did or said, Camilla was always there, one way or another. As a married woman, Diana didn’t expect that she would have had to work as hard as she did to try to win her husband back while trying to keep his mistress away.

Princess Diana’s plan to lure Prince Charles backfired in the most humiliating way possible. It happened back in 1989 on the night of Annabel Elliot’s 40th birthday party. Camilla was even shocked to see Diana at her own sister’s birthday soiree.

Unfortunately, it was the same night that Diana had realized that her marriage had died. According to reports, Diana visited Harrod’s lingerie department to pick out seductive underwear for the party. When she was admiring her appearance in a mirror at home, Prince Charles walked in the room and said three words that completely shattered Princess Diana. He allegedly told her, “You look ridiculous.”

For Princess Diana, many royal fans believe this had to have been absolutely humiliating. Here she was trying to win back her husband Prince Charles, and he was telling her that she looked absolutely ridiculous. It’s no wonder that Prince Charles and Princess Diana’s fairytale marriage ended the way it did. Princess Diana was considered one of the most beautiful and desired women in the world, yet her own husband didn’t even want her. 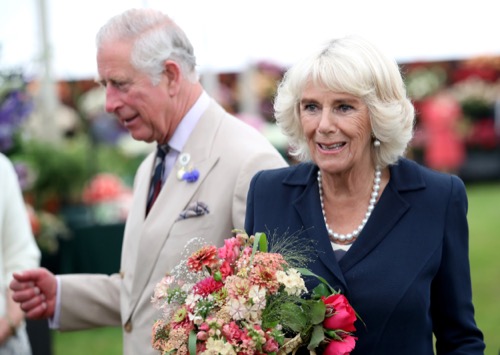 Plus, that’s when Diana knew that she and Charles were completely done. Unfortunately, it took several more years before they separated and ultimately ended their marriage with divorce. Of course, for Prince Charles the last thing he wants to hear right now is dirty little secrets and embarrassing details about his disastrous Princess Diana marriage. He’s been married to Camilla Parker-Bowles for well over a decade now, and their relationship is no where near as dramatic as it was between Charles and Diana.

Buckingham Palace is yet to make any comments about the claims. In the meantime, don’t forget to check back with CDL for all the latest news and updates on the royal family right here.  Sign up for our Free newsletter by clicking here and get the latest breaking new on The Royals!