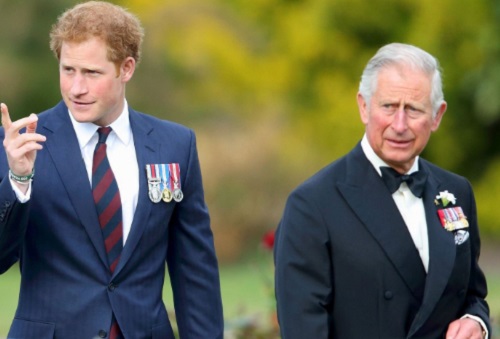 Prince Charles and his son Prince Harry are growing closer these days. In fact, Charles and Harry were on hand to present medals to Gurkha soldiers during a special ceremony at Buckingham Palace on Tuesday, March 14th. Harry’s older brother Prince William was not there, as he was on a ski-trip with pals in Switzerland.

According to reports, Harry was all smiles while he presented Operational Service Medals 154 recipients from the 2nd Battalion of the Royal Gurkha Rifles.  It was a special moment for both Prince Charles and Prince Harry, as they are both veterans themselves. Charles served with the Royal Navy and Royal Air Force while Harry was in the British Army. Both royals wore matching navy suits to the ceremony.

Charles even said during a speech, “You can imagine just how enormously proud I am of this longstanding association and of the fact that during the two hundred and two years of the Regiment’s existence, I have been your Colonel-in-Chief for 40 of them and can mark that here, today.”

Clearly, both Prince Charles and Prince Harry enjoyed spending the afternoon together. Royal insiders say Prince William has once again shown the world that he has his priorities elsewhere when it comes to his royal work. Instead of attending the special ceremony with his father and his brother, he was drinking shots and dancing in nightclubs with models and his friends in Switzerland instead. 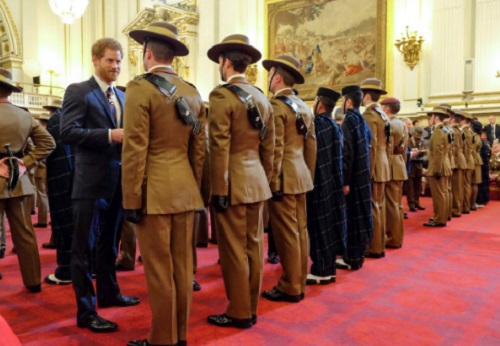 So does this mean that Prince Charles is spending more time bonding with his son Prince Harry rather than Prince William? That might be the case. Many critics are slamming Prince William for skipping the Commonwealth Day service at Westminster Abbey to go on his ski trips with friends instead. Royal observers are surprised that Prince Harry isn’t on the trip with William, too.

While Harry has always been known for his wild partying ways, clearly his priorities have changed. He’s become more engaged with his charities and his royal work in recent years. With William, it’s been the opposite. It seems like William would rather be anywhere but at work.

Tell us, do you think Prince Charles and Prince Harry’s relationship has gotten stronger? Could this be because William hasn’t shown much interest in his royal duties? Drop us a line with your thoughts in our comments section below. Also, don’t forget to check back with CDL for all the latest news and updates on the royal family right here! 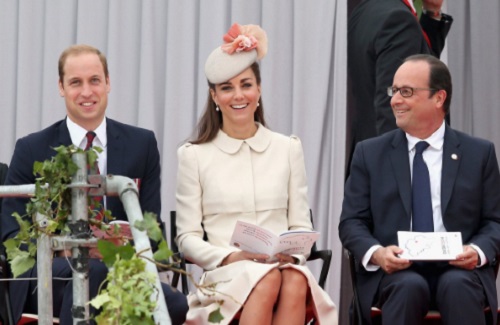