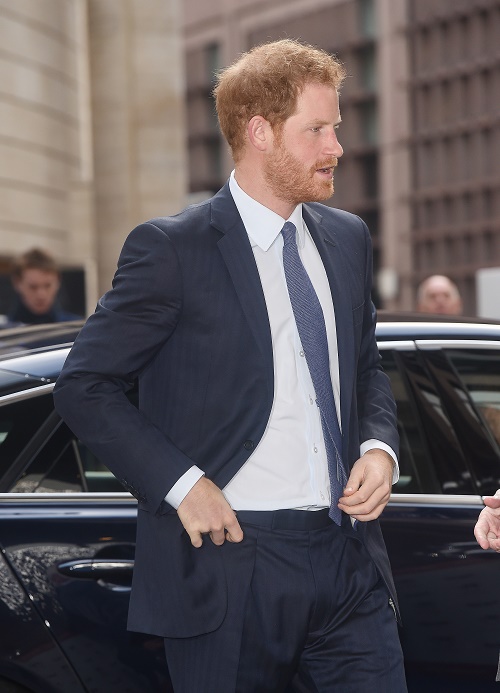 Prince Harry has been forced to cancel a much anticipated ski trip thanks to his brother Prince William and his embarrassing shenanigans. Harry recently scrapped his plans for a trip with his best friends, he doesn’t want to make the same mistake William did while in Verbier, Switzerland last week. The Duke of Cambridge was mocked after video clips of him dancing awkwardly inside a nightclub surfaced on social media.

In addition, many royal observers believe that it would be pretty wise for Harry to skip his ski trip. He was expected to travel with his best friend, Tom ‘Skippy’ Inskip.

Tom was the same friend who joined Harry during his infamous 2012 trip to Las Vegas. Harry embarrassed himself and the royal family when photos of him playing naked billiards with models surfaced in the media. With Tom by his side, who knows what kind of trouble Harry would get into again. 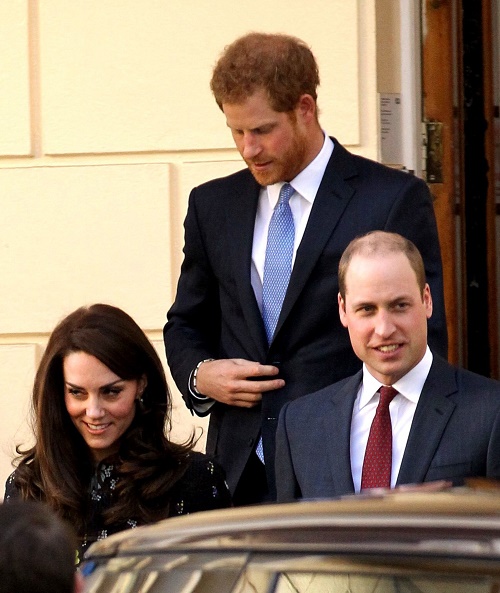 Of course, no one knows what is really going on behind closed doors and between Prince William and Prince Harry, but one thing is for certain: Harry is trying to distance himself from the Duke and Duchess of Cambridge’s current PR mess as much as he can.

Harry’s well aware of all the negative headlines and press William and Kate have garnered over the years and he doesn’t want that to happen to him. Sure, Prince Harry has had his bad days in the press, but overall he’s much more liked and accepted by the public than William and Kate. And for Harry, he wants to keep it that way.

Plus, Harry’s priorities have shifted these last few months. Many royal insiders believe that he wants to focus on his royal duties and responsibilities and of course, his relationship with Meghan Markle. The last thing Harry wants is to ruin his reputation and end up ridiculed and mocked just like his brother William did for his drunken dancing in Verbier.

So far Buckingham Palace has not made any comments about the report. Tell us, do you think Prince Harry and Prince William are feuding right now? Was Harry indeed forced to cancel his ski trip because of William’s embarrassing shenanigans? 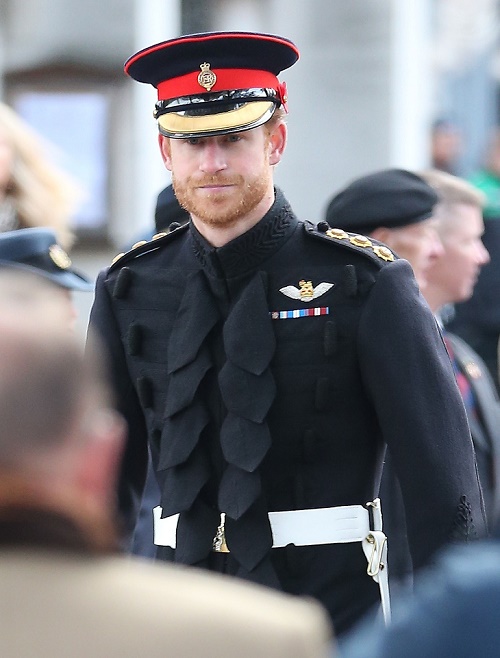