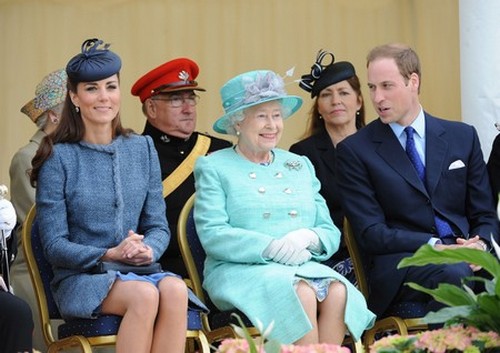 Prince William is furious over the portrayal of Kate Middleton’s scheming selfishness in the new made-for-television BBC drama, ‘King Charles III.’ That’s because he doesn’t want the public to think that the Duchess of Cambridge is a manipulating and calculating member of the royal family behind closed doors.

‘King Charles III’ follows the story of Prince Charles and the royal family after Queen Elizabeth’s death. British actress Charlotte Riley plays Kate Middleton in the series and apparently, she’s not who everyone thinks she is. In the film, Kate is portrayed as a powerhouse figure and a force to be reckoned with by the British royal family, even though a lot of people say realistically that’s not the case at all. And if there’s one person who won’t be happy with the portrayal, it’s Kate’s husband, Prince William. 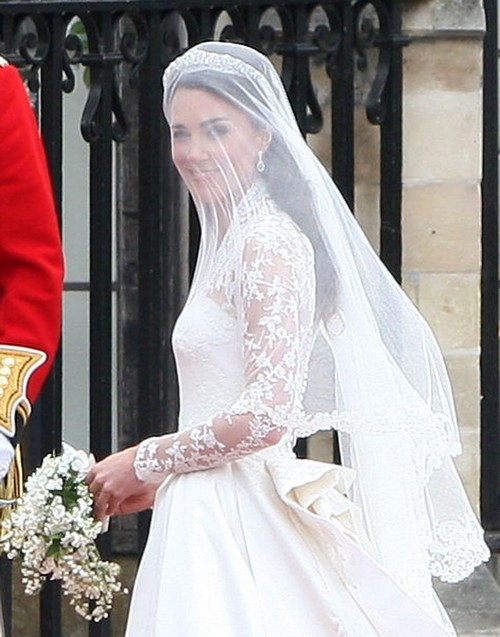 According to Britain’s Express, Princess Diana’s former butler Paul Burrell thinks that Prince William will be none too pleased when he finds out that his wife is being portrayed as a scheming two-timer on the BBC drama. Because he knows that his wife doesn’t have any cruel intentions.

Paul Burrell told the publication, “It’s unfair to portray Kate as a Machiavellian, scheming madam only thinking of herself. She is softer. She has William’s back and William’s best interests in mind – but she is not scheming. The public won’t take kindly to this representation of Kate, and neither will William because he is so protective of her.” 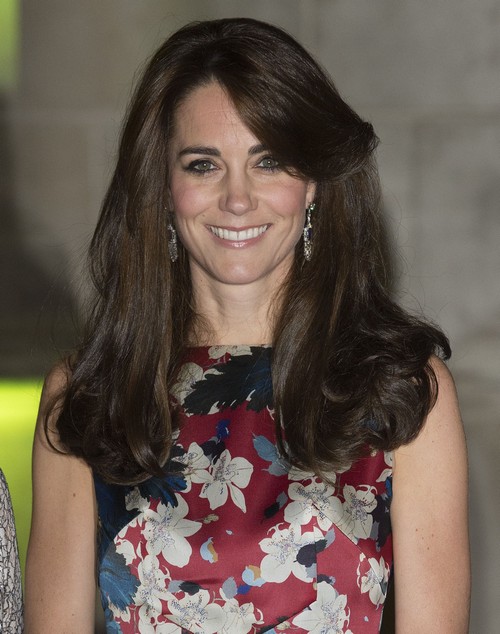 Kate Middleton might have a say here and there, but she’s not pulling any strings on her own. And she’s definitely not making any crazy demands in front of Queen Elizabeth and Prince Charles. While there might be internal power struggles among some members of the royal family, that might not be one of Kate Middleton’s priorities. Then again, anything can happen in the future and Kate’s agenda might change.

‘King Charles III’ will air on the PBS network on Sunday, May 14. So far Buckingham Palace has not made any comments about ‘King Charles III.’ Also, don’t forget to check back with CDL for all the latest news and updates on the royal family right here.