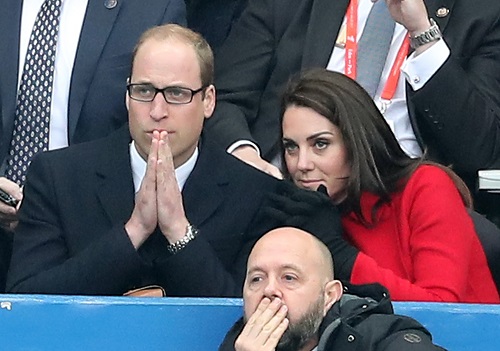 Kate Middleton and Prince William act like the perfect couple. A recent report revealed the married couple’s home life and claimed that it’s more normal than you would think. It says that the royals have no “army of staff to help them out.” Kate Middleton has revealed that she loves to cook and serve her family. She loves to play the role of devoted wife and mom. After all, she gave up everything for Prince William. Happy wife, happy life, right?

And, according to a new People cover story, Kate Middleton and Prince William hardly have anyone living at their country home with them. People are usually greeted by the Duchess holding Charlotte in her arms and George acting like his old self. While this sounds normal and dandy, it’s far from normal for the royal family.

“There was no formality at all. It really was like any other family sitting down to lunch, with George and Charlotte eating their homemade food in their high chairs and toddling around with their toys,” People’s inside source said. 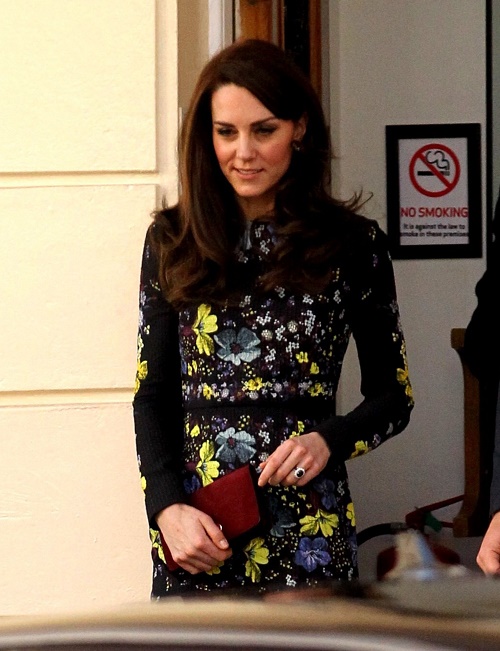 Kate Middleton doesn’t do it all on her own. And she doesn’t intend to. Nanny Maria Turrion Borrallo is there to help.

“You’d think that Kate and William would have an army of staff to help them out, but it really was just them and the children,” the insider added.

The Duchess of Cambridge worked hard to get in with the royal family. She was a tomboy who had an interest in photography and fashion. Kate has a degree in History of Art and graduated from University of St. Andrews in 2005. Of course, she got sidetracked and met a prince along the way that she gave everyone up for. But, she will become the first college-educated queen if she ever makes it to the throne.

Despite wanting to be princess, Kate Middleton has made it known that she’s normal and down to earth. She was seen petting pigs and lamb on a farm. She did her own makeup for their wedding. According to People, she took makeup lessons from London makeup artist Arabella Preston. This is something else that Kate has picked up along the way but will never use since she’s a princess.

“She’s had about three or four lessons with Kate at her private flat in Chelsea and has also gone very privately to Clarence House. Arabella was supposed to becoming on the day as well but now she isn’t, because Kate’s comfortable and confident in doing it herself,” wedding planner Mark Niemierko told People.

Another odd thing is that Kate didn’t know where Prince William was taking her on their honeymoon. He wanted to make sure that her and the paparazzi didn’t know where they went until they left. He planned for them to stay at a private villa in the secluded Seychelles island off the coast of Africa. Since Kate came from a working-class background, she was ready and willing to live in the life of luxury. 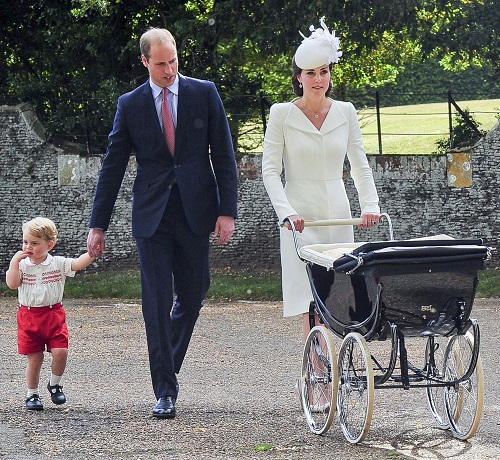 It’s clear that Kate Middleton and Prince William have fans. Big fans that are obsessed with the couple. Some are so dedicated that they dress up like them. Hello Magazine has reported that Kate Middleton and Prince William sent some of their most-devoted fans individual thank you notes after celebrating their sixth wedding anniversary earlier this month.

Kate Middleton and Prince William are hardly seen hanging outside Amner Hall. If they are, then they are probably taking off on one of their many road trips and ski vacations. Instead, they can be found visiting Kate’s hometown of Bucklebury, where her parents, Mike and Carole Middleston, still reside.