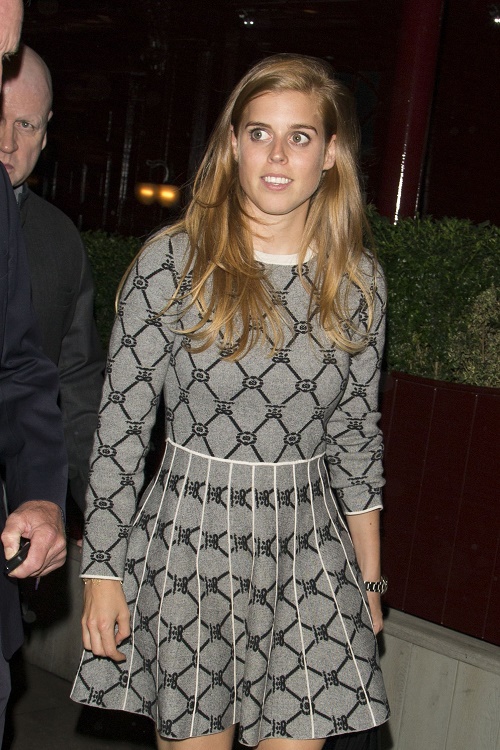 Princess Beatrice might have a new job, but it looks like a lot of people are questioning the legitimacy of her role. There’s no real proof available of Beatrice’s role with her new business client, Afiniti.

Earlier reports indicated that Beatrice landed her first major client for her new business venture. Her spokesperson confirmed that she is working with the company, but declined to specify what she is actually doing for Afiniti.

According to the Daily Beast, many royal insiders are questioning Beatrice’s role in the company and her business career. Prince Andrew’s PR team has refused to make any additional comments about Beatrice’s supposed ‘business matchmaking role’ or what that even means.  Afiniti has also declined to comment on Beatrice’s connection with the company.

Back in 2016 it was reported that Beatrice left her dream job in Manhattan to focus more on her royal duties and obligations in London. Even though she supposedly worked for an investment firm called Sandbridge Capital, no one could provide any details about Beatrice’s role with the company. Instead, insiders said that she was allegedly working as a consultant for Sandbridge, even though no one could provide any real proof of her ties with the company. 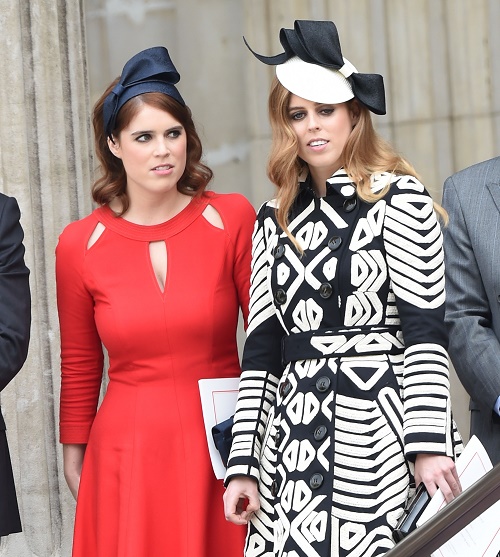 That’s why so many critics can’t help but wonder if Beatrice might just be a brand ambassador for Afiniti and nothing more. Either way, many royal fans know that the truth will come out one way or another.

To complicate matters even more, Beatrice was hoping that her new business would help show everyone that she doesn’t need the royal family to support her, especially after Queen Elizabeth and Prince Charles refused to make her and her sister Princess Eugenie full-time royals. She and Eugenie receive no direct taxpayer income from the Sovereign Grant. Princess Beatrice decided to take matters into her own hands by carving out a career of her own. The only problem now is that there’s no actual proof that she is indeed working.

Either way, this sure isn’t going to help Princess Beatrice convince everyone that she’s someone that the royal family should take more seriously.  Do you agree?

Tell us, do you think Princess Beatrice is hiding the truth about her business career? Let us know your thoughts in our comments section below. Also, check back with CDL for all the latest on the royal family. 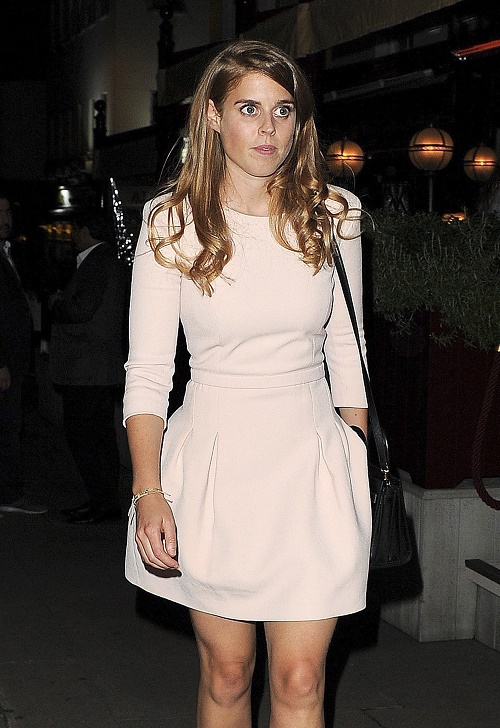