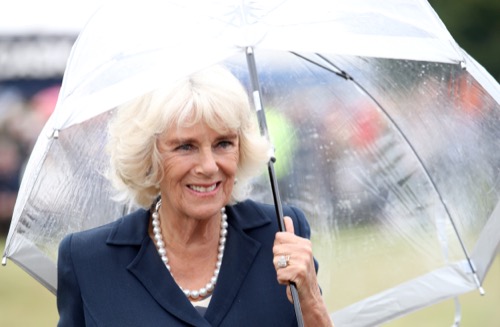 Princess Diana is still blocking Camilla Parker-Bowles and her chances of becoming the next Queen of England. That’s because Brits simply can’t forgive Camilla for being the third person in Prince Charles and Diana’s marriage and for ultimately making her life miserable during her years at Buckingham Palace.

In fact, there’s a new report that says Camilla’s image is suffering as the world continues to remember Princess Diana as the star of the British royal family. It’s been twenty years since the death of Princess Diana, yet she’s still haunting Camilla Parker-Bowles to this very day. The public is once again being reminded of all the nasty things that were done and said about Diana while she struggled to hold on to her marriage to Prince Charles.

For the British public, it doesn’t matter what Camilla does or says, they simply don’t want her to be the next Queen of England. In fact, only 14 percent of those polled said that she should become Queen when her husband Prince Charles takes the throne. 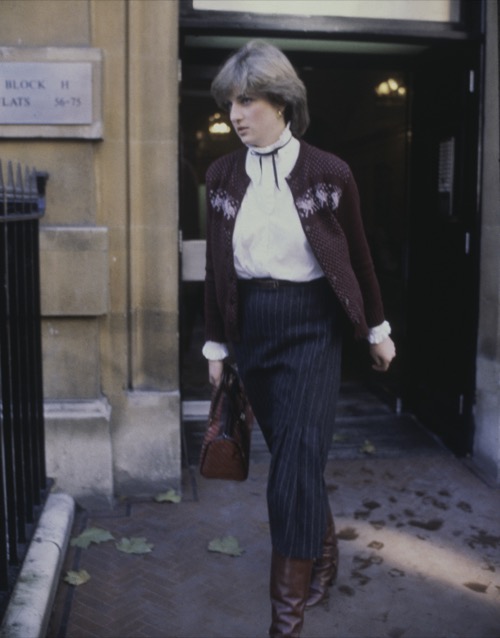 For Camilla, this is absolutely frustrating. She is by far better qualified and educated to be the queen than Princess Diana ever was. Sure, she and Prince Charles made plenty of mistakes during their scandalous affair several decades ago, but all of that has changed. Prince Charles and Camilla Parker-Bowles have been married for well over a decade now and their marriage is no where near as dramatic as it was between Charles and Diana.

For the most part Camilla makes her husband happy. Queen Elizabeth knows that and it’s also one of the reasons why she’s accepted her as a member of the British royal family. But the public simply doesn’t see it the same way. For many royal fans, Camilla might be on her way to becoming a queen, but she’ll never be the Princess of Hearts the same way Diana was during her prime.

So far Buckingham Palace has not made any comments about whether or not Queen Elizabeth plans on handing the throne to Prince Charles in the near future. Royal fans will just have to wait and see what her next step will be. In the meantime, don’t forget to check back with CDL for all the latest news and updates on Prince Charles and Camilla Parker-Bowles along with the entire royal family right here.