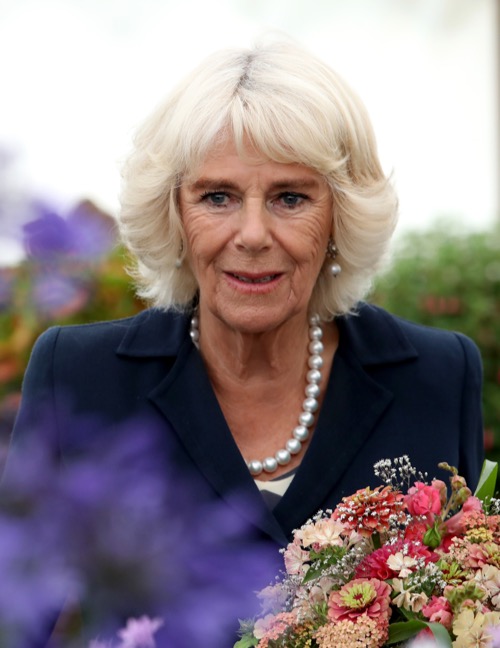 The Duchess of Cornwall was first educated at Dumbrells School, a co-educational school in Sussex. She then went on to attend the Queen’s Gate School in South Kensington, which aimed to “provide wives for the Foreign Office and most of the nobility.” In other words, Camilla Parker-Bowles began her royal preparation while she was still in school.

She was taught essential skills for upper class girls that included flower arranging, cooking and how to write checks. And while Camilla wasn’t the prettiest girl or the most fashionable one at school, she did take her studies quite seriously and was also very popular among her peers, too.

In comparison, Princess Diana attended boarding school at Riddlesworth Hall in Norfolk up until the age of 9. She then transferred to the West Health Girls’ School, but unfortunately, she was regarded as a poor student.  She failed all of her O-levels twice and later dropped out at the age of 16. Diana attended finishing school at the Institut Alpin Videmanette in Rougemount, Switzerland but quit after just one semester. 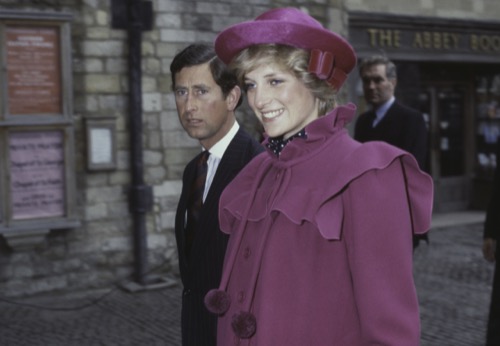 What’s more, Princess Diana wasn’t much on an athlete, either. While she did play tennis and skied on occasion, she was a horrible horseback rider. Diana took a tumble as a child and has avoided horse riding for much of her young life. Camilla, meanwhile, has always been a lifelong horseback rider just like her mother-in-law, Queen Elizabeth.

Sure, many royal fans know that Camilla Parker-Bowles will never be the Queen of Hearts the same way Princess Diana was during her prime. But it’s safe to say that she will one day be the Queen Consort, which is something Princess Diana never achieved.

Camilla knows this and that’s why she’s been doing whatever it takes to prepare for the biggest role of her life. And while many Brits have made it pretty clear that they don’t want to see her as their next queen, for Camilla it doesn’t matter. She knows she’s better prepared and more fit to be the next Queen of England, regardless of what her critics have to say about it.

In the meantime, don’t forget to check back with CDL for all the latest news on Camilla Parker-Bowles and the entire royal family right here.    Sign up for our Free newsletter by clicking here and get the latest breaking new on The Royals!