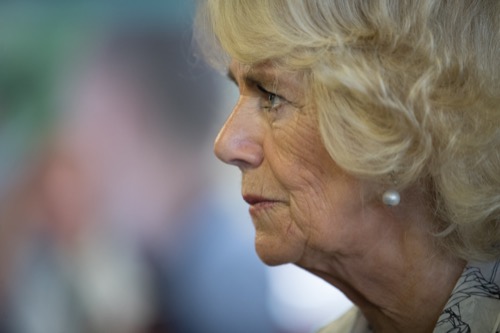 Camilla Parker-Bowles is appalled that Princess Diana’s name is once again making headlines. And no, it’s not because of the 20th anniversary of her death next month, but because her personal items are now on display at Buckingham Palace.

According to reports, many of Princess Diana’s most prized possessions are part of a new London exhibit. The selection is part of a larger exhibition called the Royal Gifts, which features items that were given to Queen Elizabeth II during her reign. Many of Diana’s items include her favorite ballet shoes, a Lionel Richie cassette tape and some personal objects including photographs of her two sons, Prince William and Prince Harry.

For Camilla Parker-Bowles, the timing couldn’t come at a worse time. That’s because she’s finally managed to step out of Princess Diana’s shadow after three long decades. In fact, she’s now more popular than ever before as both she and Prince Charles are preparing for the next chapter in their lives: as the future King and Queen of England. After being called the ‘Rottweiler’ and the woman who destroyed Prince Charles and Princess Diana’s marriage, the public is finally beginning to accept her. That’s because they see that Prince Charles is genuinely happy in his marriage to Camilla and that together, they’ve managed to live a normal, peaceful life together.

If that weren’t enough, Camilla just celebrated her 70th birthday. And even though she had a star-studded celebration with her friends and family, the media barely made any mentions about her milestone birthday. Instead, they have constantly focused on Princess Diana and the 20th anniversary of her death. 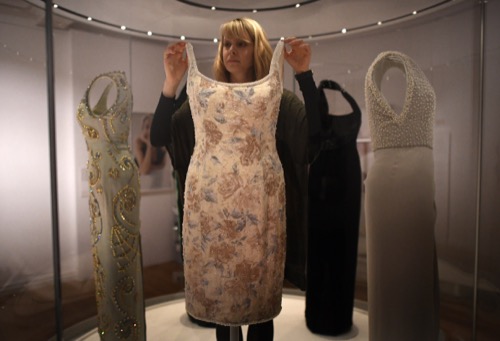 Plus, Camilla has also had enough of the constant Princess Diana comparisons in the media. Media outlets from both sides of the pond can’t help but compare Camilla to Prince Charles’ first wife and how she managed to win the public over with her charm, her grace and her open heart. Simply put, Camilla is not and will never be like Princess Diana. That’s why she’s so frustrated with seeing her name in the headlines all the time. Now is Camilla’s time to shine yet Princess Diana’s name is still being mentioned every day even though it’s been twenty years since she died.

The royal exhibit runs now until October 1, 2017. In the meantime, don’t forget to check back with CDL for all the latest news on Camilla Parker-Bowles and the entire royal family right here.