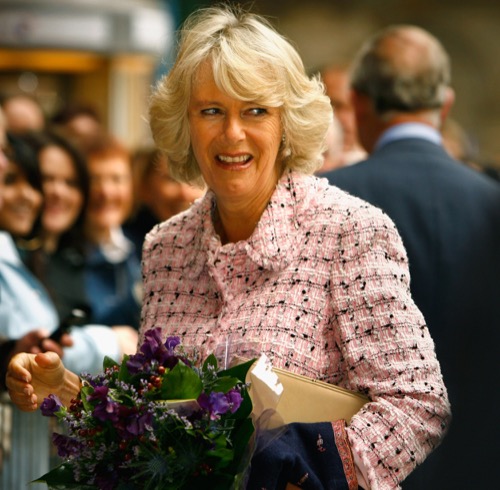 Camilla Parker-Bowles is no longer the most hated member of the British royal family. In fact, new reports indicate that her popularity is slowly rising as she prepares to become the next Queen of England.

According to reports, a new survey by ICM Unlimited says that 40 percent have a favorable opinion of Camilla Parker-Bowles. This is a seven percent increase from the previous year. What’s more, 22 percent of those polled revealed that they have a more favorable opinion of the Duchess of Cornwall now more than ever while only seven percent said they view her less favorably.

For the Duchess, this is good news. This means that she has finally managed to step out of Princess Diana’s shadow after almost four long decades. Camilla has long been branded as the most hated royal because many fans pointed their fingers at her for breaking up Prince Charles and Princess Diana’s marriage. The public just couldn’t understand why Charles would leave someone so beautiful and loved like Diana for someone like Camilla instead. She was even dubbed as ‘Britain’s most hated woman’ and called ‘The Rottweiler’ for many years.

One of the reasons why Camilla has managed to win the public’s opinion is because everyone sees just how happy Prince Charles is with her. They’ve been married for well over a decade now and unlike his marriage with Princess Diana, there’s no drama between Charles and Camilla. Sure, they have their spats, but they often look happy during their royal engagements and public appearances together. Plus, a lot of fans say that their body language reveals the real truth about their marriage: they often look like they are in sync and in peace with one another. 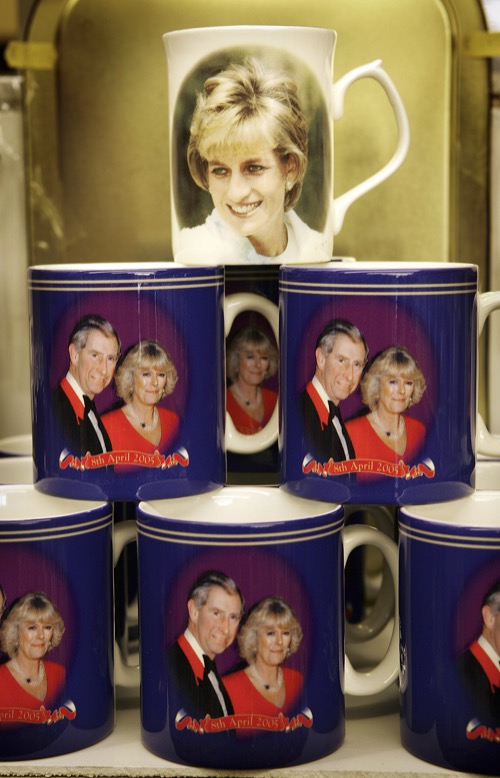 There’s also the fact that Camilla Parker-Bowles also has a good relationship with Queen Elizabeth. They might not be the best of friends, but they’ve also been very warm with each other. For Queen Elizabeth, she knows that Prince Charles is very happy with Camilla Parker-Bowles. And for the Queen, her son’s happiness is all that really matters at the end of the day.

And while Camilla will never be the People’s Princess, she will be the Queen Consort, whether her critics like it or not. Luckily for Camilla though, she’s now more popular than ever. In the meantime, don’t forget to check back with CDL for all the latest news and updates on the royal family right here!