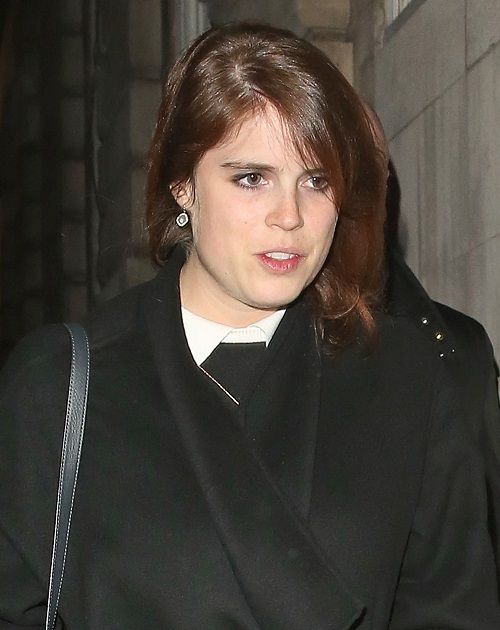 Princess Eugenie is being called another spoiled royal after she took 25 holiday days in the first 10 weeks of work at her new job at a central London art gallery. Yet, Princess Eugenie insists that she takes her role as an associate director seriously and that she’s not as lazy as everyone thinks she is.

According to Britain’s The Sun, Princess Eugenie says the reason why she’s taken so much time off from her job is so she can service her family and grandmother, Queen Elizabeth.

Princess Eugenie said, “Whether you curtsy for someone or you don’t, you still work really hard and make an effort to get where you want to be. My boss is lovely and he understands very much when I want to take an afternoon or go away with family. There’s an understanding that goes both ways, I’m in service to my family and I love to support my grandmother.” 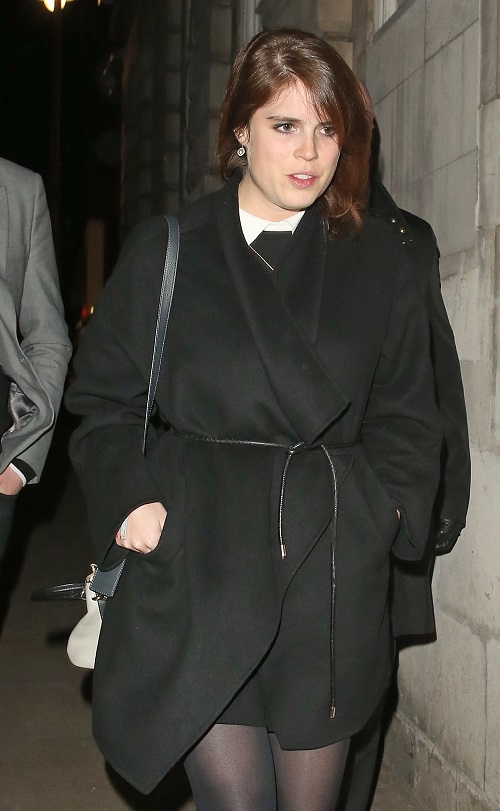 She wasn’t doing any royal work skiing in Switzerland with her mother Sarah and her boyfriend Jack Brooksbank by her side. Instead, she reportedly spent two weeks parting at her parents’ multi-million dollar seven-bed chalet at an exclusive resort in Switzerland.

Princess Eugenie and her sister Princess Beatrice were hoping to become full-time royals last year. But Prince Charles blocked their father Prince Andrew’s request to give them taxpayer-funded royal roles. He didn’t think it was a good idea to give them the same royal privileges that Prince William and Prince Harry have. 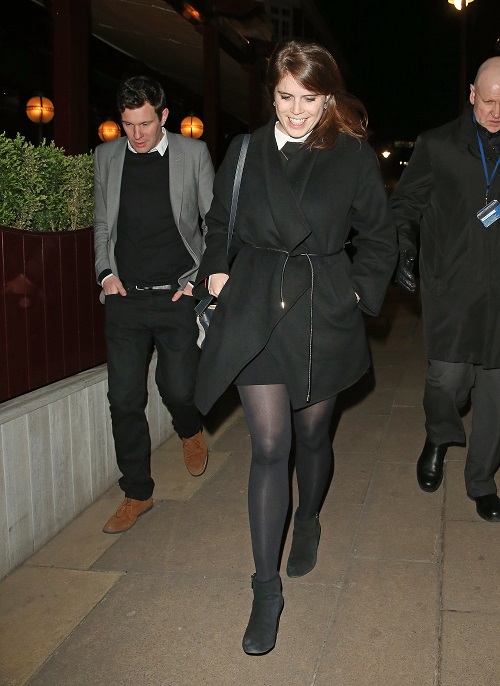 Of course, the last thing Princess Eugenie wants to be called is a spoiled royal who would rather holiday than put in any hours at the art gallery.

For the longest time Prince William and Kate Middleton have been called the laziest couple in the history of the British royal family and clearly Princess Eugenie doesn’t want to fit in that category. That’s why she’s doing whatever it takes to defend herself and her reputation.

So far Buckingham Palace has not made any comments about Princess Eugenie’s controversy or her work ethic for that matter. In the meantime, don’t forget to check back with CDL for all the latest news and updates on the royal family.

Princess Eugenie talked about her passion for #art, career, and being royal at last night’s #prudentialseries for @ChinaExchangeUK pic.twitter.com/y65s9R3Gf5