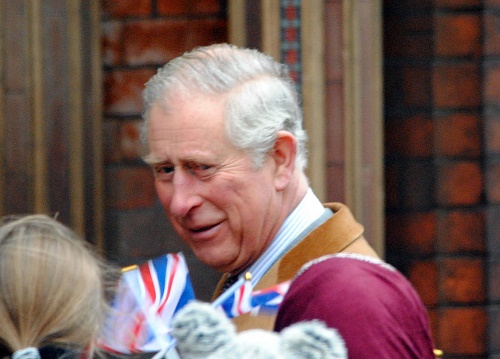 Prince Charles’ neurotic behavior is raising some eyebrows. There’s a new report that says Charles is an extreme germophobe. He hates touching anything that is dirty and unwashed and insists on carrying a hand towel everywhere he goes.

Eyewitnesses say that the Prince of Wales specifically requested royally-approved hand towels during his visit to the Leicestershire Mountsorrel and Rothley Community Heritage Center earlier this month. Charles didn’t want to use the hot hair hand dryers at the center.

Insiders say that Charles refused to use the hot hair dryers simply because they harbor germs. Plus, hand dryers in public facilities generate carob emissions, which doesn’t sit well with the eco-conscious royal.

According to Royal Central, one source close to the situation even said, “There was a real buzz about Prince Charles’s visit and staff wanted it to be perfect. They were more than happy to make one of the toilets for his exclusive use only and for his own hand towels to be used.”

So does Queen Elizabeth think Prince Charles’ behavior is bizarre? That’s what some royal fans believe.  But, Charles doesn’t see it this way. He simply wants to educate the public about being more eco-conscious in their everyday lives. He is looking to take a more hands-on approach with his role in the monarchy. That’s why he’s been out and about talking to as many citizens as possible. 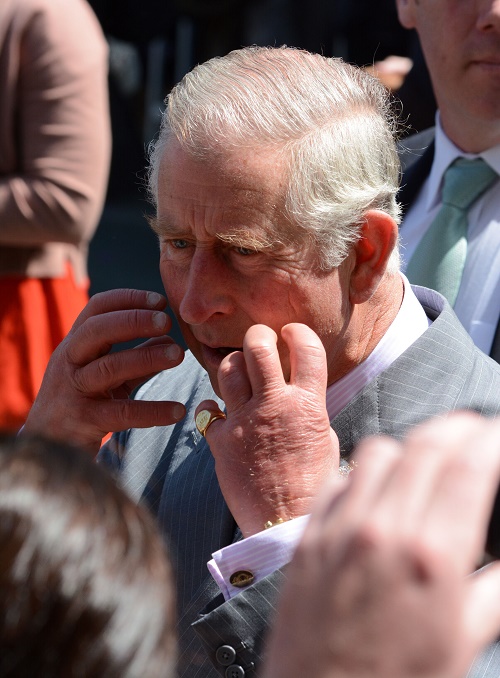 Charles has also been very outspoken about climate change. He is one royal family member that stands by his beliefs. He wants to be seen as both a modern and approachable royal. He’s doing whatever it takes to soften his public image, regardless of what Queen Elizabeth has to say about it.

Yet, it doesn’t look like Prince Charles will be made King of England anytime soon. Even though Queen Elizabeth had some health issues before the Christmas holiday she’s back in the public spotlight again. The Queen is making it clear that as long as she’s around and physically capable of doing her job, she’ll rule the monarchy for as long as she possibly can.

Tell us, do you think Prince Charles is fit to be the next King of England? Should Queen Elizabeth be worried about Charles’ neurotic behavior? Let us know what you think by leaving us a line in our comments section below.

Also, check back with CDL for all the latest news and updates on the Royal Family right here! 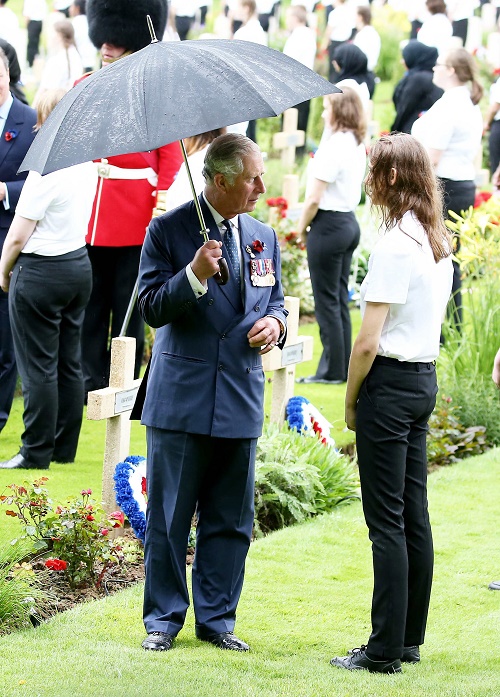 At the request of The Duke of Cambridge & Prince Harry a statue of Diana, Princess of Wales is to be erected at Kensington Palace. pic.twitter.com/zc4XvqlaSY