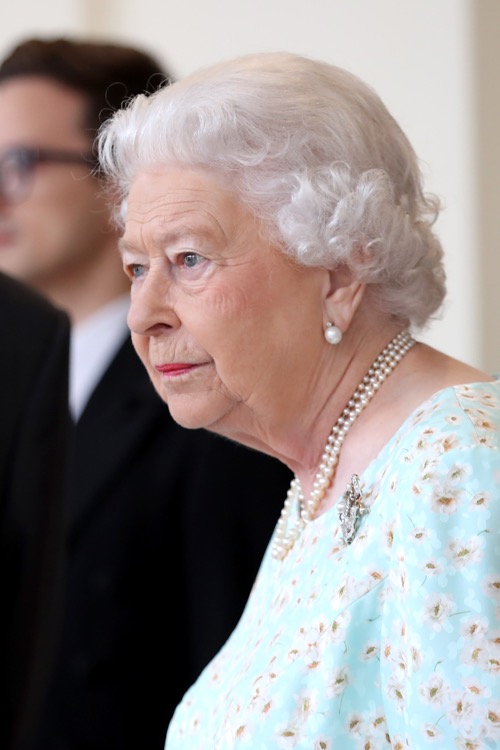 Queen Elizabeth is feeling more and more irritated with Prince William and Kate Middleton’s staff and their lack of professionalism. In fact, there’s a new report that says Buckingham Palace is having a mini-crisis behind closed doors because of all the recent staff changes as many top aides are resigning from their positions.

In fact, one source close to the situation told the Daily Mail, “The Queen is said to have been irritated by the running of the junior households and feels that William and Harry have been given poor advice and left exposed to criticism.”

For many royal critics, this doesn’t come as a surprise at all. It’s no secret that Prince William and Kate Middleton have been dealing with PR gaffes for quite some time now. Most believe it’s because their staff is too young and too inexperienced to efficiently run their offices behind the scenes. Earlier this year, William, Kate and Harry were all criticized for baring their souls and talking about their personal struggles during their mental health campaign, Heads Together.

For Queen Elizabeth, it was nothing more than an embarrassment. That’s something she nor Prince Philip would ever do, especially as members of the British royal family. William and Harry in particular said too many things that shouldn’t have been discussed about so openly in public.

What’s more, many have criticized Prince Harry for slamming the media for their attacks on his girlfriend Meghan Markle. Also, Buckingham Palace officials feel as though they weren’t fully informed about William and Harry’s participation in the controversial ITV documentary about their mother Princess Diana. 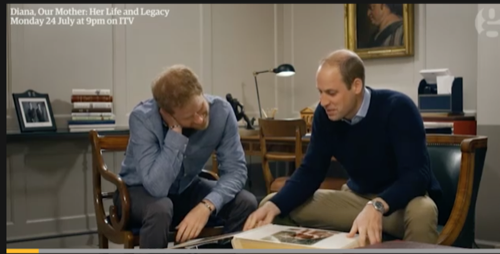 If that weren’t enough, too many people are quitting their positions. That’s because they can’t deal with the pressure and stress that comes with the job. Reports say that Prince William’s Private Secretary Miguel Head is expected to resign before Christmas. Kate’s Private Secretary Rebecca Deacon already announced her departure while Prince Harry’s right-hand man Edward Lane Fox is reportedly planning to leave, too.

Of course, the list goes on and on. It’s no wonder that Queen Elizabeth feels frustrated over the way things are being handled behind the scenes. So far Buckingham Palace has not made any comments about all of the staff changes. In the meantime, don’t forget to check back with CDL for all the latest news on Queen Elizabeth, Prince William, Kate Middleton and the entire royal family right here.   Sign up for our Free newsletter by clicking here and get the latest breaking new on The Royals!