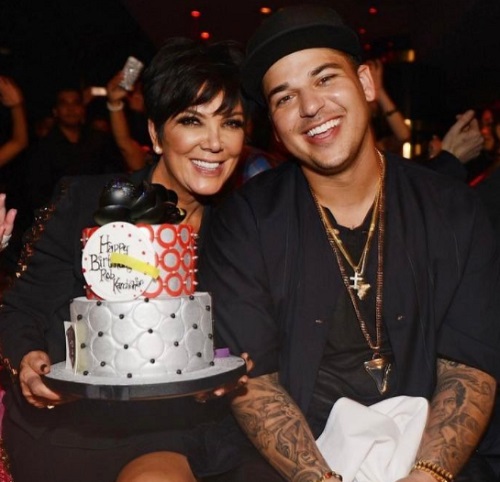 Rob Kardashian could be headed the rehab. According to a new report, the Kardashians are trying to stage an intervention. Apparently, he’s not any better than he was last year. His toxic relationship with Blac Chyna isn’t helping. Blac Chyna has been showing off her body on social media and in public. Rob Kardashian is reportedly nowhere to be found. That’s because he’s back in hiding once again.

According to OK! Magazine, Rob Kardashian has been eating and drinking constantly. His relationship with Blac Chyna has taken a turn for the worse. The relationship is so bad that the Kardashians are concerned about his recent actions. Not only are they confronting Rob about his problems, but they want him to check into rehab. An inside source told the tabloid that Rob’s problems is the current “elephant in the room” that they want to discuss.

They’re concerned that he’s “killing himself.” They want to stage an intervention and get Rob Kardashian to get the help he needs. He clearly is suffering from depression right now, and of course, this wouldn’t be his first time. His relationship with Blac Chyna is what got him back in the public spotlight and working out at the gym. But, now he’s turning to food and alcohol for comfort since the couple is currently broken up. 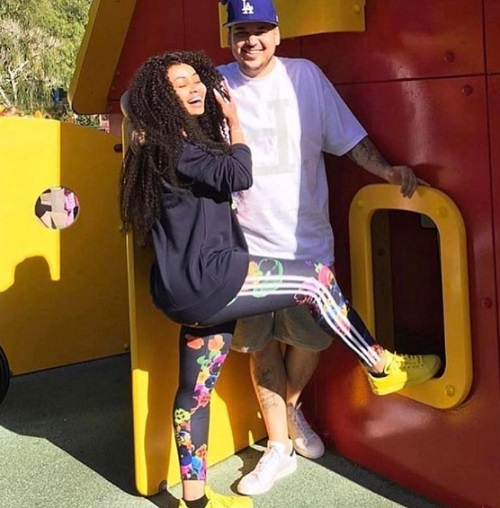 If Rob is back in hiding, it’s probably because he has something to hide. Rob Kardashian has a lot of baggage. Not only does he have issues, but he has a long list of ex-girlfriends, including Rita Ora, Adrienne Bailon, and Blac Chyna. The two reconciled since the birth of their daughter Dream, but new reports claim that he’s moved onto another reality star.

The 30-year-old Kardashian brother is reportedly dating Meghan James, who’s appeared on various reality shows throughout the years, according to In Touch Weekly. The Kardashians don’t like his latest girlfriend because they think she is too much woman to handle. He’s been secretly dating Meghan James for the past three months, claims an insider. Most of the Kardashian women are not too happy about it because Meghan has an out-of-control personality.

The Kardashians want Rob to date a woman who’s “kind” and “calm.” Meghan has already met Khloe Kardashian, but the rest of the Kardashians refuse to meet her, according to alleged sources. They think that Meghan is bad news for Rob with his mental health struggles. 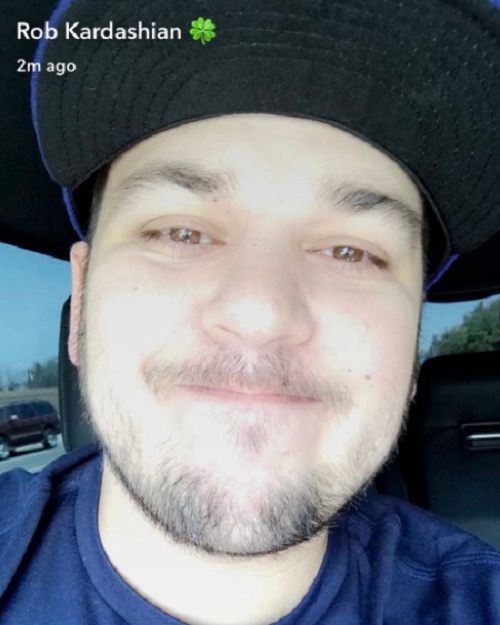 Do you think Rob Kardashian should be dating someone like Meghan James with his problems? Sound off below and check back with CDL for more Rob Kardashian news and updates here.