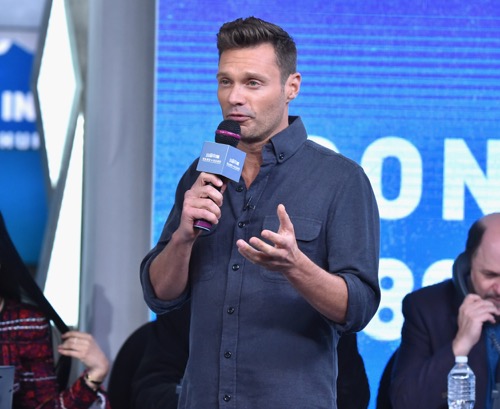 Ryan Seacrest can’t get over Mariah Carey’s cringe-worthy performance on New Year’s Rockin’ Eve. He doesn’t believe that his production team “sabotaged” her. During her infamous performance, Mariah Carey slowly walked out, lip-synced, and barely danced through her segment. She claims that she couldn’t hear anything. Though she’s been in the game for years, she couldn’t handle it like a professional. Her entire performance was a mess.

Ryan Seacrest is still not happy with Mariah Carey and her team. He made an appearance on Watch What Happens Live with Andy Cohen on Thursday, Sept. 21. He defended Dick Clark Productions and said: “That crew, that team, that staff is the best in the business.” He went on to say the production company knows what they were doing. Ryan Seacrest said that he knows “how good they are at their jobs.” To his claim, Mariah Carey “was working with the best.” 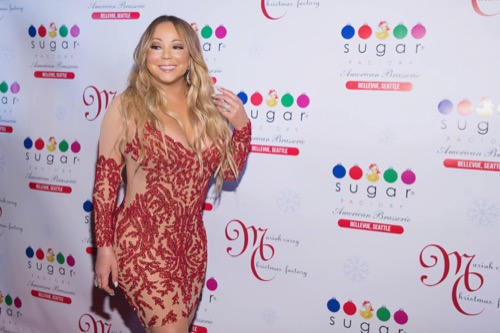 Ryan Seacrest did defend Mariah Carey’s hearing problems. He admitted that even he had a hard time hearing with all the noise surrounding him. But, he stayed professional throughout the course of the show. Ryan Seacrest also said that Dick Clark wouldn’t have let an artist perform and “he would have been as mortified as I was in real time.” Ouch.

Ryan Seacrest stands by the comments he made in January. He said On Air with Ryan Seacrest that the team of producers are nothing but professional. He fought the claims that the production company tampered with Mariah Carey’s performance. He also said that other artists go out there and do their all no matter what happens. Ryan Seacrest won’t let Mariah Carey and her team have the last say.

What are your thoughts, CDL readers? Do you think Dick Clark Productions “sabotaged” Mariah Carey’s New Year’s Eve performance? Or, do you agree with Ryan Seacrest? Sound off below in the comments section below.