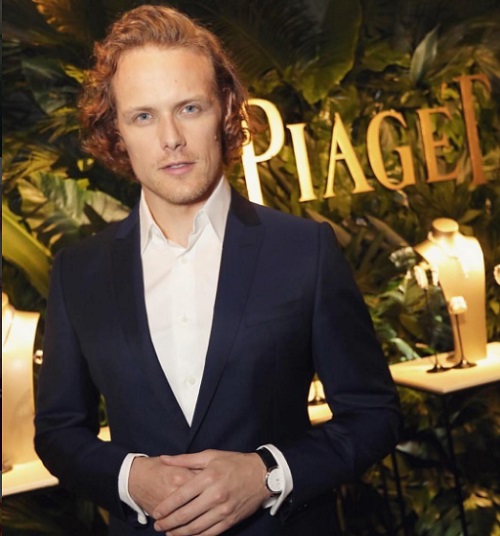 Is Sam Heughan really dating actress MacKenzie Mauzy? That’s what everyone is asking, especially since the actor has made no comments about his new girlfriend. Plus, he hasn’t been spotted with her in public since their big red carpet debut last month.

Sam Heughan shocked his fans when he stepped out with his new girlfriend MacKenzie Mauzy for the first time, but is their romance the real deal or just another celebrity showmance? That’s what fans can’t help but wonder, is Sam and MacKenzie’s relationship might be another PR-generated shomance.

Sam Heughan and MacKenzie Mauzy have only made one public appearance together and that was during Oscar weekend back in February. Plus, MacKenzie is based in Los Angeles while Sam spends most of his time in Europe. He’s also been traveling all over the world, from South Africa to the Caribbean while filming the third season of ‘Outlander.’ If Sam and MacKenzie were indeed dating, that means don’t get to spend much time with one another.

Sam is rarely in Los Angeles and according to MacKenzie’s social media accounts, she hasn’t done much traveling in the last several months. Instead, she’s been splitting her time between L.A. and New York City. 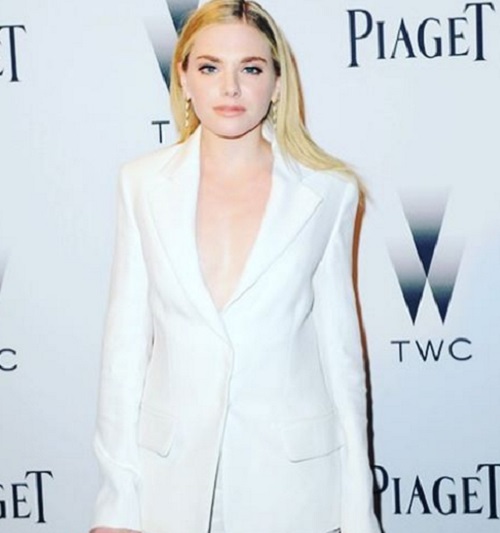 A lot of Sam’s fans believe the reason behind his romance with MacKenzie is to keep the media from speculating about his relationship with his ‘Outlander’ co-star Caitriona Balfe. After all, Caitriona has been secretly dating her boyfriend Tony McGill for sometime now. The two even stepped out together for a pre BAFTA party in London on February 12th.

Insiders believe that Tony doesn’t want to keep their relationship under the radar anymore because he’s tired of all the Sam Heughan and Caitriona Balfe romance rumors. The only way to prove to the world that they are a couple is by being together in public.

Let us know what you think. Is Sam Heughan’s romance with MacKenzie Mauzy a publicity student? Is Caitriona Balfe’s boyfriend Tony McGill really upset over all of the speculation about her relationship with Sam? Drop us a line with your thoughts in our comments section below. Also, check back with CDL for all the latest news and updates on Sam Heughan right here! 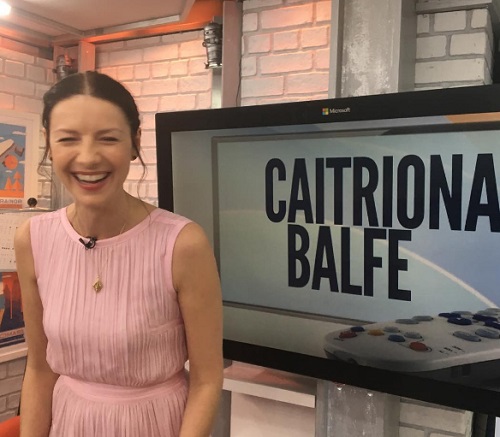 Welcome to the Upside down at @emeraldcitycon @milliebbrown
Play some ball in the break? pic.twitter.com/eNKFGbKDxq