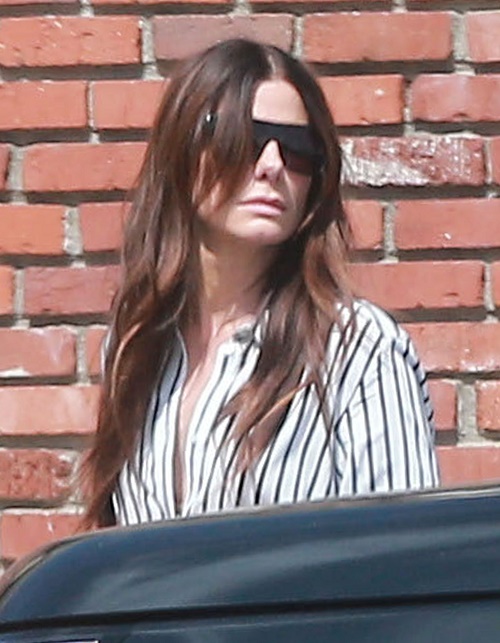 Sandra Bullock is looking to expand her family, but she wants to do it on her own terms. There’s a new report that says the Hollywood actress wants to adopt another child in the near future while also putting her wedding to her long-time boyfriend Bryan Randall on hold. Sandra already has two children, 7-year-old Louis Bullock and 5-year-old Laila Bullock.

Sandra is more focused on giving her children another sibling than making her relationship with Bryan official. She’s been even telling friends that she already feels like she’s married to Bryan, since they are always together.  One source close to the situation told E! Online, “Sandra is not opposed to having more kids in the future. She has her hands full with her career, but having children is what she is most proud of in her life.”

So does this mean that Sandra wants to be adopting her children as a single mother and without Bryan’s help? Is she trying to protect her kids by keeping Bryan out of her adoption plans? 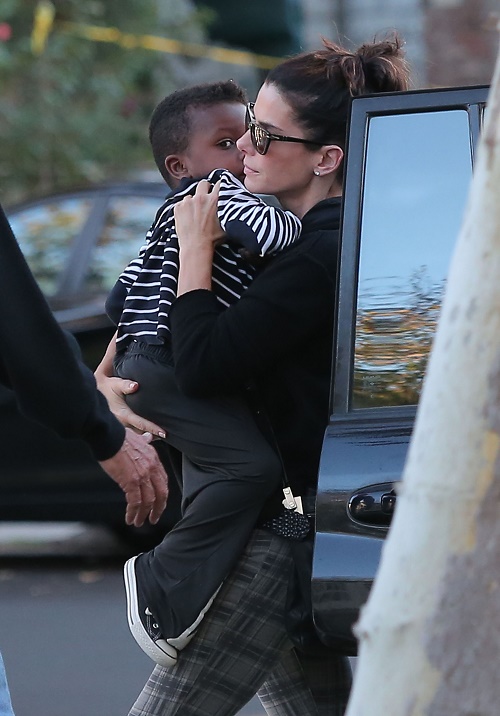 Then again, if Sandra really did want to tie the knot with her boyfriend, many of her fans believe that she would have done it by now. In fact, there’s a good chance that Sandra simply doesn’t want to make the same mistake she made with her ex-husband, Jesse James.

Everyone remembers how Sandra’s good-girl reputation was almost jeopardized by Jesse and his scandalous lifestyle. If that weren’t enough, he recently went on the record to say that he had no regrets about divorcing Sandra or cheating on her for that matter.

So after all these years is Sandra still trying to mend her broken heart? Could that be the reason why she’s stalled her wedding for so long now? .

So far the actress herself has not made any comments about her future plans. Tell us, do you think Sandra Bullock is delaying her wedding to Bryan Randall simply because she wants to adopt another child?

Let us know what you think by dropping us a line with your thoughts in our comments section below. Also, don’t forget to check back with CDL for all the latest news and updates on Sandra Bullock right here. 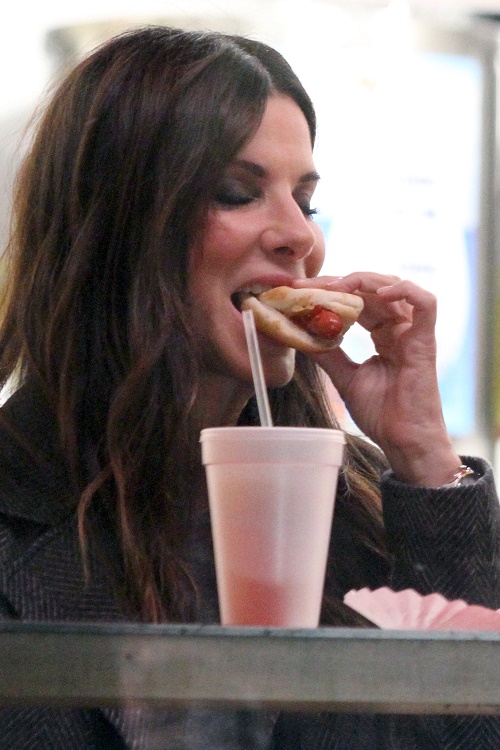