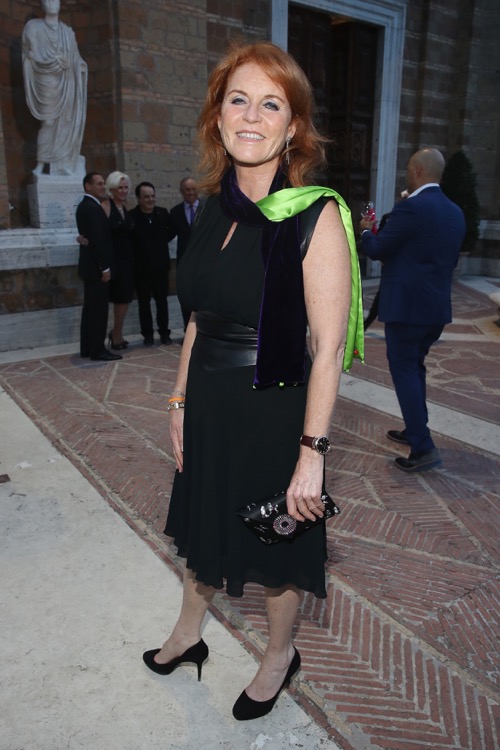 Sarah Ferguson’s bizarre behavior is making headlines once again. Prince Andrew’s ex-wife was spotted displaying a Post-It note that was reportedly given to her by her two daughters, Princess Eugenie and Princess Beatrice. The note says, “I love you mummy xx” and is taped on the back seat of her private car.

This isn’t the first time that fans have seen the Post-It note. The love note was first noticed in Sarah Ferguson’s private car back in 2016, although she’s never explained why her daughters gave it to her or why she insists on keeping it in her car. Either way, it’s managed to attract a lot of attention for Sarah. No one knows why the love note was written or why Sarah likes to keep it in her car rather than a safe place like in her purse or at home for that matter.

Many royal critics have been saying for years that the only reason why Sarah Ferguson manages to attract paparazzi attention is because she’s Prince Andrew’s ex-wife. And now royal observers say that Sarah is milking each and every opportunity she gets to remind people that she’s still around and that she exists. That might be one of the reasons why she decided to keep the Post-It note from her daughters in clear view in the back seat of her car. Sure, it’s without a doubt that Sarah loves her daughters, but not many mothers leave their Post-It notes in clear view for the paparazzi to capture. 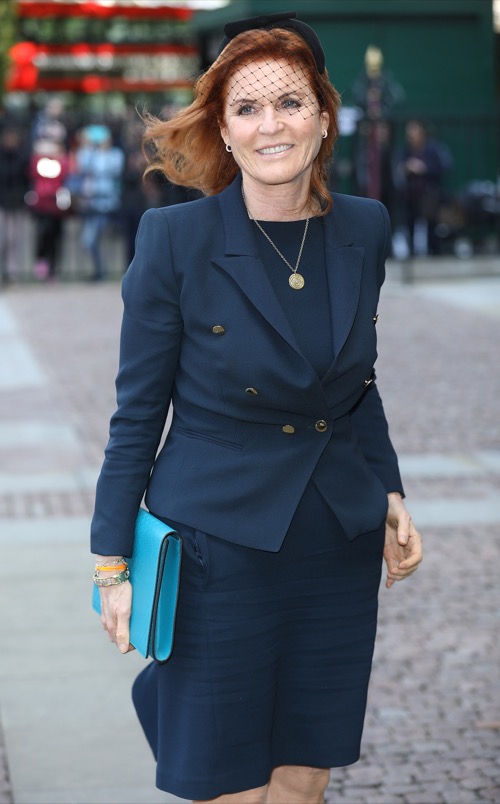 Even though Sarah Ferguson is no longer a member of the British royal family, she still insists on making public appearances at royal engagements with her daughters Beatrice and Eugenie. As a matter of fact, Sarah accompanied her daughter Eugenie during a visit at the children’s hospital in Liverpool. She made sure to pose and smile for every photo knowing that she’ll be in the headlines the next day. Sarah might not be a royal, but for her that doesn’t mean that she shouldn’t be in the spotlight.

Then again, no one knows what’s really going on for Sarah Ferguson and why she insists on always attracting media attention everywhere she goes. Yet, royal fans know that the truth will come out one way or another. In the meantime, don’t forget to check back with CDL for all the latest news on Sarah Ferguson, Princess Eugenie and Princess Beatrice right here.