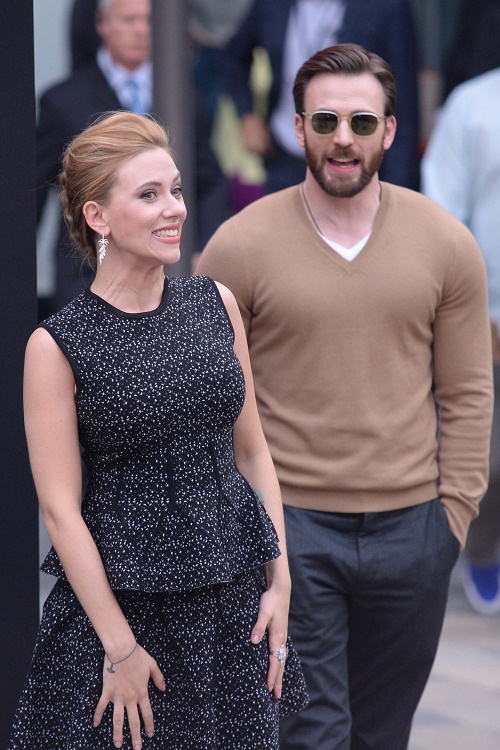 Are Scarlett Johansson and Chris Evans dating? We’re going to pose the question directly, because they were sitting together at the Oscars on Sunday and they’re both currently single.

Some people say that they’ve both been friends for so long that it’s an impossible thing at this point. Some say that it is precisely for that reason that they would make such a great couple, because they know each other so well and have also co-starred in so many films.

Now, Chris recently broke up with his girlfriend of less than a year (officially, anyway), Jenny Slate. Scarlett Johansson, on the other hand, just broke up with her husband, although she claims that the breakup was amicable. 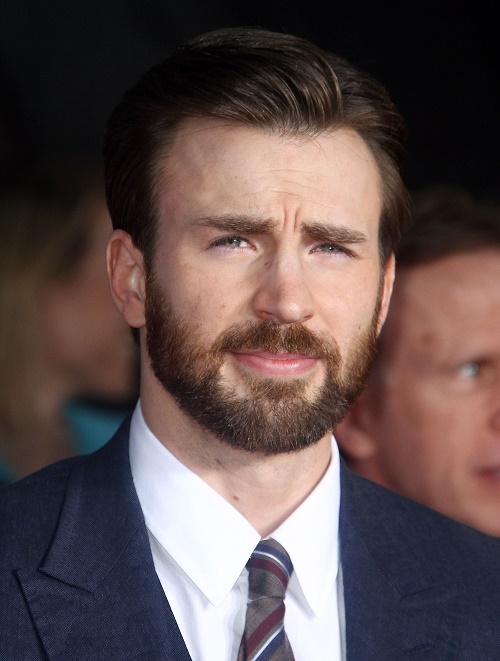 Given these circumstances, it’s normal that two A-list, single, really, REALLY good-looking actors would rebound with each other. After all, haven’t we seen that happen in Hollywood like a billion times before? But in this particular circumstance, how realistic is it that Chris Evans and Scarlett Johansson would rebound with each other, given their individual and collective histories?

Let’s recap, shall we? Chris Evans’ previous girlfriends? Minka Kelly, Jenny Slate, Jessica Biel…. so, brunettes? That really seems to be the only recurring theme. And then ScarJo? Ryan Reynolds, Sean Penn, and then… Romain Dauriac? We still don’t know why Scarlett and Romain broke up, just that she turned up at the Oscars without a ring on her finger and without Romain as her date after announcing that she had split with him.  So essentially, a confirmation of her single-ness.

She came to the Oscars with her agent as her date, and Chris Evans came with his sister as his date. But, and it’s a big but, they were sitting together! Is that reading too much into it, or is there a teeny tiny inkling of a possibility that the two, even if they don’t date, at least end up hooking up? Or is that also taboo, given their current close-ness and friend-only-ness? 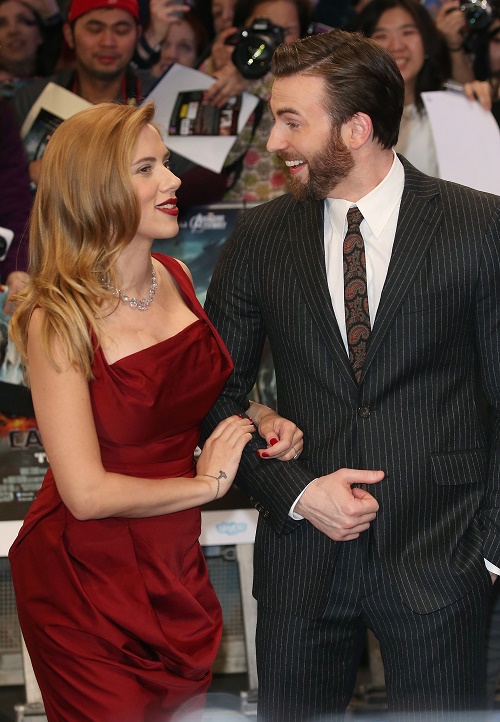 Scarlett Johansson and Chris Evans are seated together #Oscars pic.twitter.com/8JTPTqHxrO