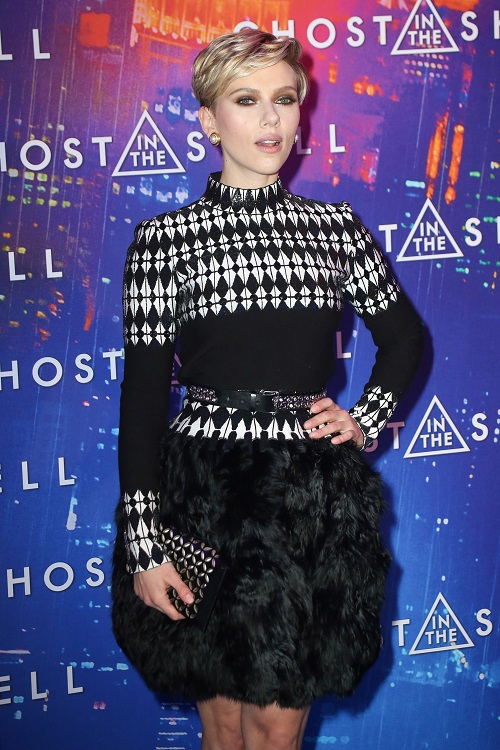 Scarlett Johansson made her big return to Saturday Night Live. But, it seems like the actress was there for another reason. After the show ended, she was spotted making out with SNL “Weekend Update” co-host Colin Jost at the after-party. Various sources saw the two having a great time. Scarlett and Colin could not get enough of each other. It turns out the actress has moved on from her divorce that made headlines earlier this year.

Scarlett Johansson made an appearance for the season finale, hosted by Dwayne “The Rock” Johnson. She joined Alec Baldwin, Kate McKinnon, Aidy Bryant, Beck Bennett, and many others. Johansson was there to play the role of Ivanka Trump one more time. After the show, the actress seemed to hit it off with Jost at the after-party. The alcohol-fueled party took place at Rockefeller Center, reports Page Six. The party went on well into the early morning hours.

One eyewitness told the outlet that Scarlett and Colin were all over each other. They were seen making out at the bar at the season finale party. The two would kiss for a while, and then go back to talking. There was a strong sense of chemistry seen between the two. 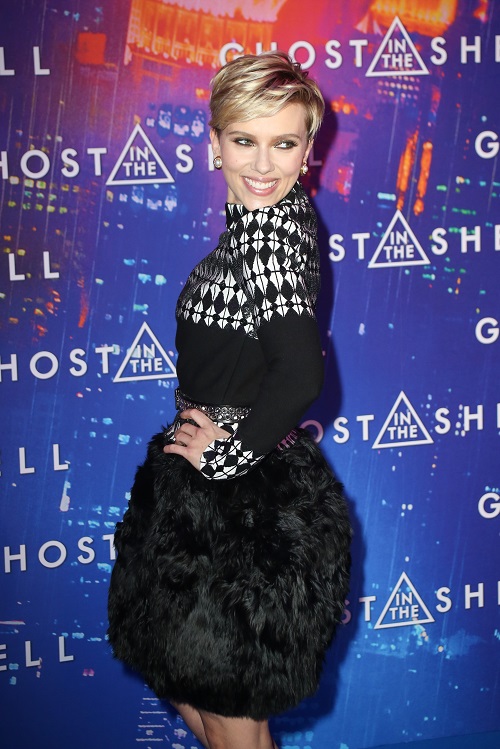 Scarlett and Colin didn’t seem to mind that they were making out in front of everyone, in full view. They made out twice before they went back to talking to each other and mingling with the other guests at the party.

A second source confirmed to Page Six that it was Jost and Johansson who were making out at the bash. They looked like a couple in front of the SNL crew and cast. They were laughing and having a good time. Though it’s not clear whether Johansson and Jost were only making out since the alcohol was clearly circulating that night. Johansson has proved that she’s both a funny and attractive woman. Maybe she wants to date a funny guy for a change.

In March, Scarlett filed for divorce form her French husband, Romain Dauriac, after less than three years of marriage. The couple share a two-year-old daughter, Rose. 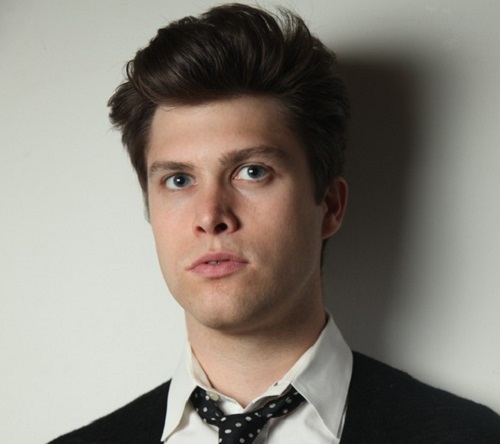 The actress could just be enjoying herself. Johansson and Ryan Reynolds were also married for three years before calling off their divorce. It seems like three years of marriage does not seem to work for Johansson. Maybe random make-outs with comedians is just the ticket for her.

Check back with CDL for more Scarlett Johansson news and updates here.