Scarlett Johansson Steps Out With Bobby Flay For Dinner Date 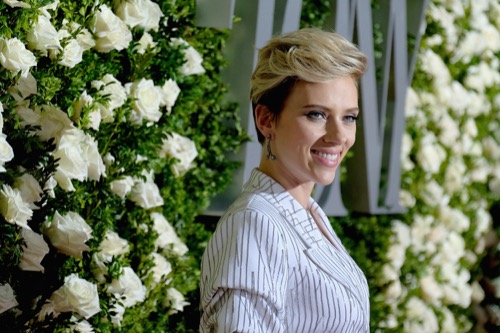 It looks like Scarlett Johansson is back on the prowl as new reports indicate that she had a romantic dinner date with celebrity chef Bobby Flay. The two were spotted enjoying each other’s company before heading out for an evening stroll in New York City over the weekend.

There’s no doubt that Scarlett has been playing the field ever since she finalized her divorce from her ex-husband Romain Dauriac back in March. And Bobby Flay is definitely doing the same thing. The Food Network star has been linked to a number of women ever since he split up with his ex-wife of ten years, Stephanie March. Earlier reports indicated that he allegedly had an affair with actress January Jones and was also supposedly dating Masters of Sex actress Helene Yorke this past summer.

But if Scarlett is dating Bobby, that might complicate her relationship with Saturday Night Live star Colin Jost. She was just spotted hanging out with Colin at a star-studded SNL after party at Tao Uptown in late September. This has prompted many of Scarlett’s fans to wonder if she’s dating several different men at the same time. 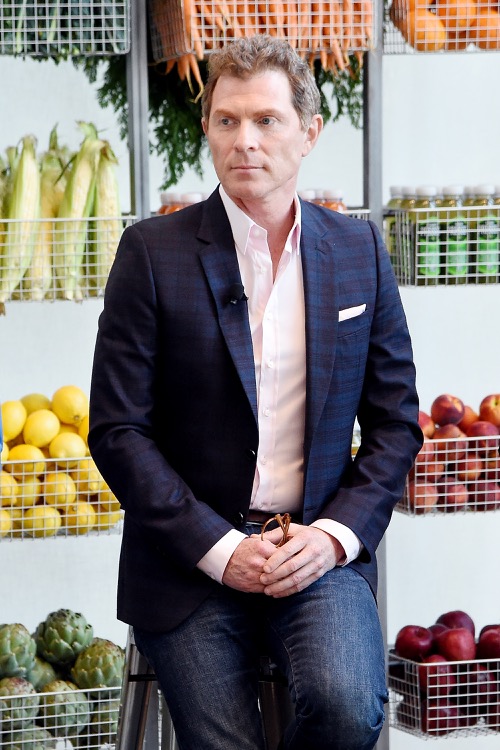 If that weren’t enough, earlier reports indicated that Scarlett was seen holding hands with both her ex Colin Jost and her lawyer during the same week. Apparently, Scarlett hasn’t been taking any of her romances very seriously. For the first time in a long time she’s single and she’s simply having fun with all of the different men in her life. Then again, there’s a strong possibility that Colin was hoping to take his relationship with Scarlett to the next level.

After all, she’s a huge Hollywood A-list star. There’s no man in the world who wouldn’t want to date a woman like Scarlett. But apparently, Scarlett had other plans in mind. She was miserable in her marriage and completely stressed out during her divorce proceedings and custody battle with her ex. The last thing she wants to do is get serious with anyone or be tied down in another relationship.

With that being said, time will only tell if Scarlett is treated Bobby Flay like another fling or if the two will end up getting serious with one another. So far Scarlett Johansson hasn’t made any comments about her dinner date with Bobby Flay or about her personal life for that matter. In the meantime, don’t forget to check back with CDL for all the latest news on Scarlett Johansson and all of your favorite celebrities right here.