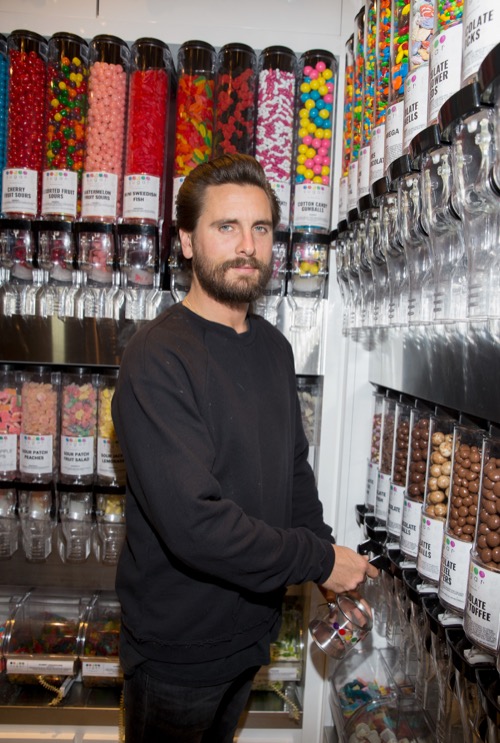 It’s official. Scott Disick and Sofia Richie are dating. The Lord has moved on from Bella Thorne to another troubled teen. Scott Disick is dating Nicole Richie’s younger sister, which is making fans feel icky inside. Sofia Richie denied the dating rumors back in May when she tweeted they’re just “homies.” Apparently, she’s had a change of heart since then. The couple has been spotted on a series of dates and reports confirmed that they’re dating after all.

Scott Disick is reportedly still spiraling out of control. He can’t stop his partying ways. He has been spotted partying with various teen models and actresses. Last month, Scott Disick was hospitalized under a 5150-psychiatric hold. Authorities revealed that he’s a danger to himself. Scott Disick is still partying and drinking. Kourtney Kardashian has banned him from seeing his children.

So, he’s been spending time with younger women. Scott Disick is dating Sofia Richie, according to reports. Sofia is 19 while Scott is 34. It’s not just the age difference that’s making everyone concerned about their relationship. Scott Disick is in the middle of a downward spiral and could bring Sofia Richie down with him. Her family is concerned about their daughter’s wild child behavior. An inside source told People that Sofia Richie is “smitten” with Scott Disick, and she “looks up” to him. She’s always in “giggles” when she’s around him. 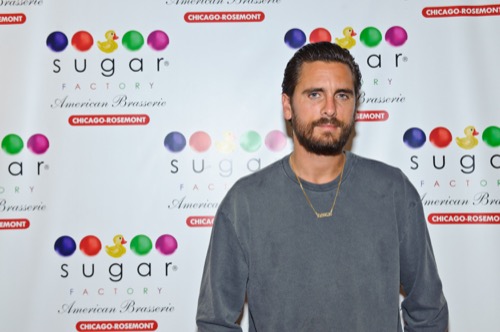 Scott Disick is working on “getting better” for Sofia Richie’s sake. He seems more concerned about his relationship with a teenager than his three children. This new romance comes on a series of short-lived romances for Scott Disick. He hooked up with Bella Thorne at the 2017 Cannes Film Festival. He was also spotted with ex-girlfriend Chloe Bartoli at some point. But, Scott Disick went back to dating young women. He probably feels that dating women under the drinking will help him cut back on drinking.

Scott Disick and Sofia Richie have been “spending every day together” since they returned from New York Fashion Week. They recently made headlines when they went out shopping in Beverly Hills on Sunday, Sept. 17. Their sighting comes after Scott Disick reportedly angered Kourtney Kardashian by buying $10,000 on jewelry for himself, Sofia Richie, and 18-year-old Madison Beer, another younger woman he’s been linked to. UK tabloid The Sun reported that Kourtney Kardashian was “mortified” and “embarrassed” when she found out about his ridiculous spending.

Scott Disick is known for his lavish lifestyle. Dropping down $10,000 on jewelry is nothing for him. He’s probably trying to make Kourtney Kardashian jealous with his new relationship with Sofia Richie. What are your thoughts, CDL readers? Do you think Scott Disick and Sofia Richie are dating? Sound off below in the comments section.