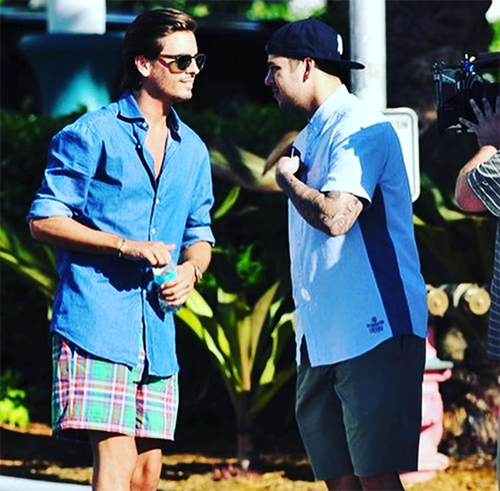 Scott Disick has all the dish about the Kardashians, and he’s willing to (finally) share it! According to an exclusive new cover story from Life & Style Magazine, Scott Disick is feeling ‘alienated’ from the Kardashian family since his separation from Kourtney (duh), and he wants to get ‘revenge’ on the family for all the years of torture they put him through.

Life & Style’s source explains, “He will do a chapter on each member of the family and reveal what has really gone on behind the scenes. Scott knows every single secret about them, and it will help him make millions. There are rumors about a gay Kardashian, and Scott will set the record straight. He has no problem outing family members and in-laws.” 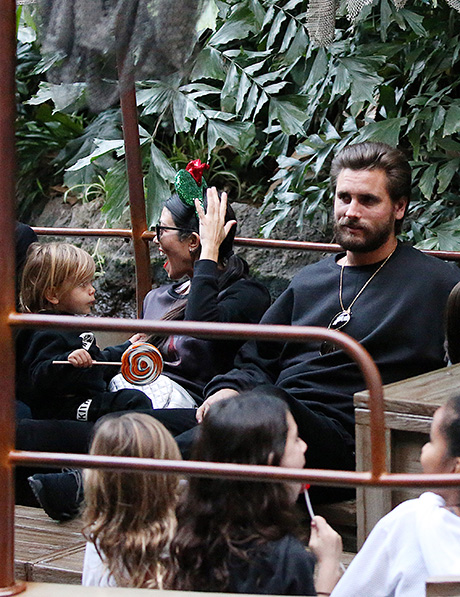 Well, of course he doesn’t. Does anybody in the Kardashian family have any problem outing their family members and in-laws? For goodness sake, Kris Jenner sold out her own daughter to kickstart this empire on the back of a SEX TAPE. You think they have any scruples about backstabbing each other for fame, glory, and a quick buck? Given that Scott Disick was part of this family for a long, long time, I’m sure he shares those same (lack of) values and morals. 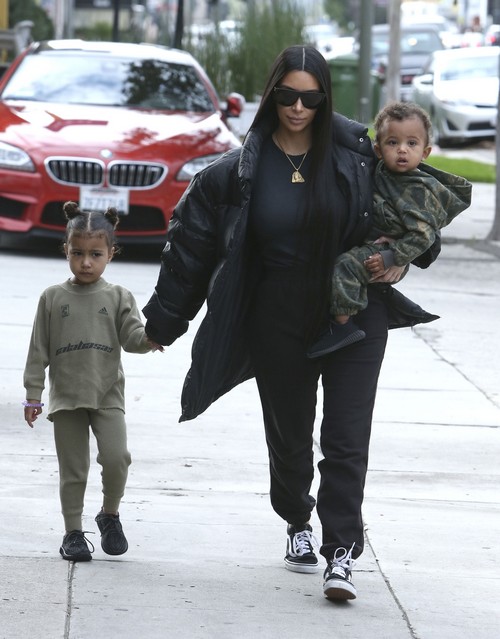 See, none of this is particularly hard to believe – except we already know all this! Scott Disick isn’t giving us any new information! We know about Kris Jenner’s pimp queen ways, we know about Caitlyn Jenner’s transition difficulties, we know about Rob’s drug use and Kim’s crazy marriage troubles. They live their life on camera, so of course we do! They literally get paid for telling us about all the drama in their lives! What exactly will Rob ‘reveal’ that will actually merit buying a book?

Summer time vibe I go for mine