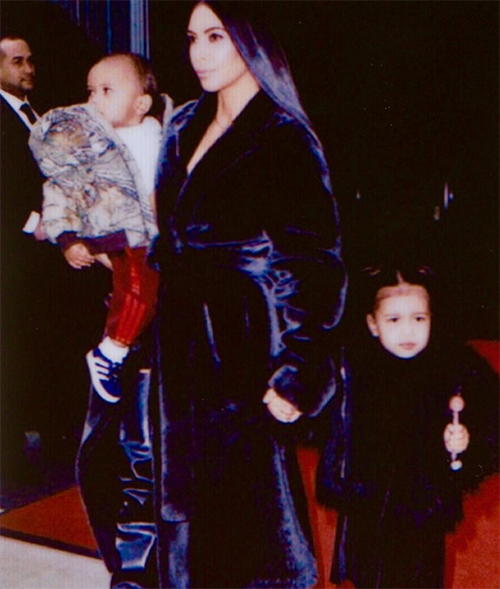 A source tells Radar, “Kim was hoping to go to the Vanity Fair party, or really any party. But she didn’t receive an invitation! They watched the show at home. Kim is often reminded that she is not a real star when she goes to any of these things, but she and Kanye really wanted to have a fun night out.” 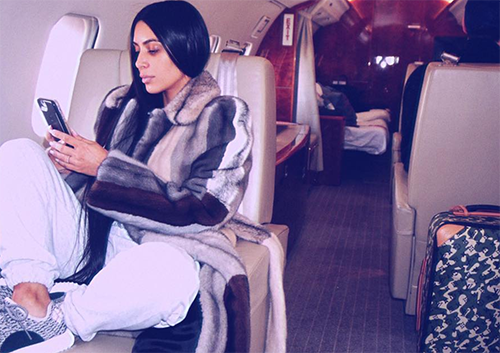 In fact, Kim Kardashian has reportedly not attended a major Oscars party since her 2014 appearance at Elton John’s party. She probably thought that after getting into the Met Gala and landing a Vogue cover, the world of red carpets and major parties would remain open to her. But alas, that is not how Hollywood works; because of Kanye, Kim reached peak celebrity at that time, and she was able to gain access to several parties that she would never have gained access to otherwise. However, that was a temporary opening, and once Kanye started to lose favor with Hollywood, that door stayed shut for her as well.

Sources also tell Radar that while Kim’s mother, Kris Jenner, also had a negative Oscars experience. She covered the Oscar red carpet for E! this year, but she reportedly didn’t know that many stars’ blue ribbons symbolized support for the ACLU. She humiliated herself on camera, and sources add, “Kris accused producers of trying to sabotage her. She will likely not be asked to work the pre-show again!” 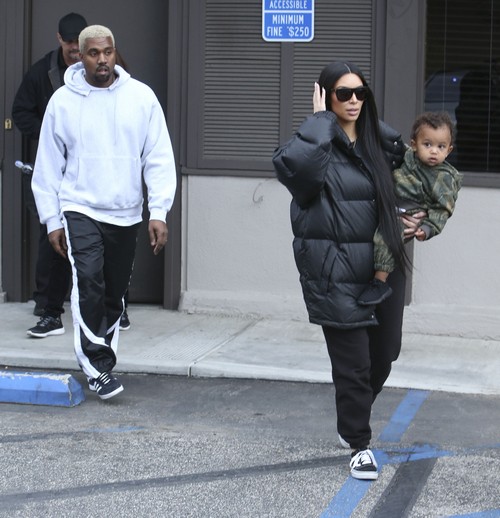 Oh, how the mighty fall. The Kardashians were always supposed to have a strong relationship with E!, if nowhere else – except even at E!, they don’t care enough to prop up the Kardashians’ egos or images.

What do you guys think about this report? Do you believe that both Kim and Kanye were rejected from the major A-list Oscar parties, and do you think Kim and Kris can slowly feel their stardom drifting away, minute by minute? Let us know your thoughts in the comments below.

New tutorial up on my app with @makeupbymario