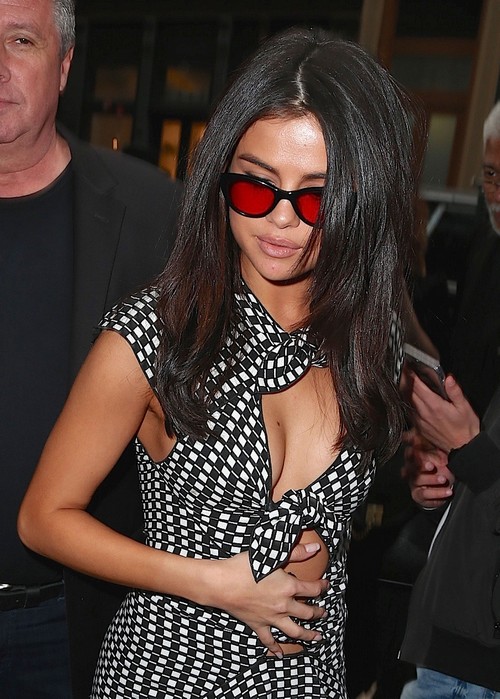 Is Selena Gomez getting plastic surgery for her new boyfriend, The Weeknd? That’s what some fans can’t help but wonder as the chart topper has been showing off a new look these days. In fact, many of Selena’s fans believe that she might have gotten lip injections are her pout looks much fuller these days.

If that weren’t enough, many of Selena’s fans believe that the ‘Kill ‘Em With Kindness’ singer might have gotten more than just a few injections here and there. Of course, Selena has never made any comments about possibly having any plastic surgery in the past. But Selena’s new lips indicate that something might be going on behind closed doors. 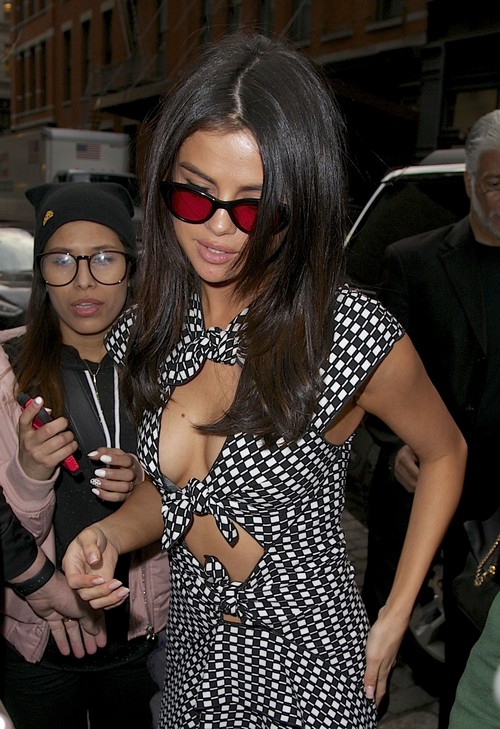 Then again, Selena hasn’t been the same ever since she completed her latest rehab stint several months ago. Ever since she started dating The Weeknd, she’s been parting non-stop. After all, she just spent three months at a rehabilitation center for her anxiety and depression issues. Rather than keeping a low profile, she’s been making headlines for making out with The Weeknd in public and sharing risqué photos of herself on social media.

Fans are worried that Selena might end up in rehab again, especially with the erratic behavior she’s been displaying lately. Of course, many of Selena Gomez’s close friends and family members are worried about her behavior as well. Some believe that she might be moving too fast in her relationship with The Weeknd. 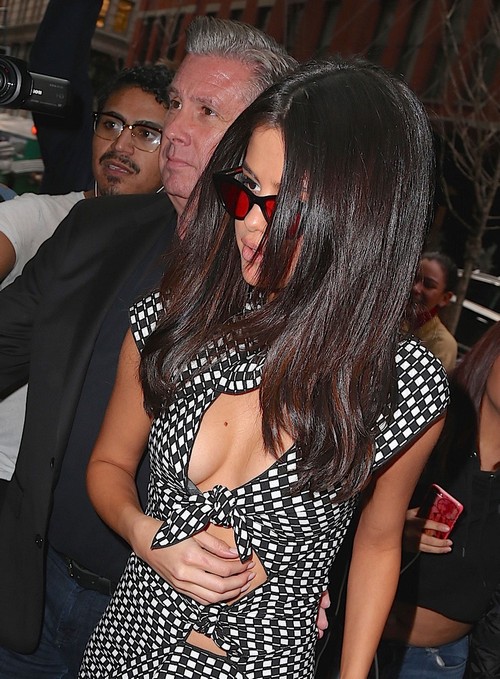 Plus, many insiders say that Selena might be using The Weeknd to make her ex-boyfriend Justin Bieber jealous. Justin even threw some shade at the ‘Starboy’ hit mater just last month. When asked if he listens to The Weeknd’s music, Justin told X17, “Hell no, I can’t listen to a Weeknd song! That shit’s whack.”
Still, many fans want to know what’s going on with Selena Gomez’s appearance these days. They don’t want her looking like another reality television star.

Yet, Selena might be trying to look older and seductive for her new boyfriend. Clearly, Selena is trying to impress someone with her new look. Only Selena knows what the real truth is behind her new lips. 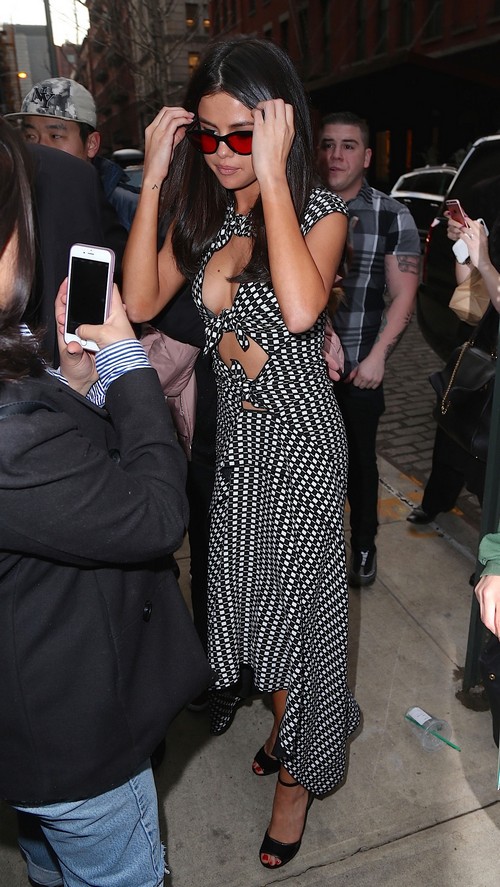 So far Selena has not made any comments about her new pout. Do you think Selena Gomez got lip injections for The Weeknd? Is Selena making a mistake by getting work done? Let us know what you think in our comments section. Also, check back with CDL for all the latest news on Selena Gomez right here.