Selena Gomez Says No Bad Blood After Dumping The Weeknd For Justin Bieber: The Weeknd Disagrees 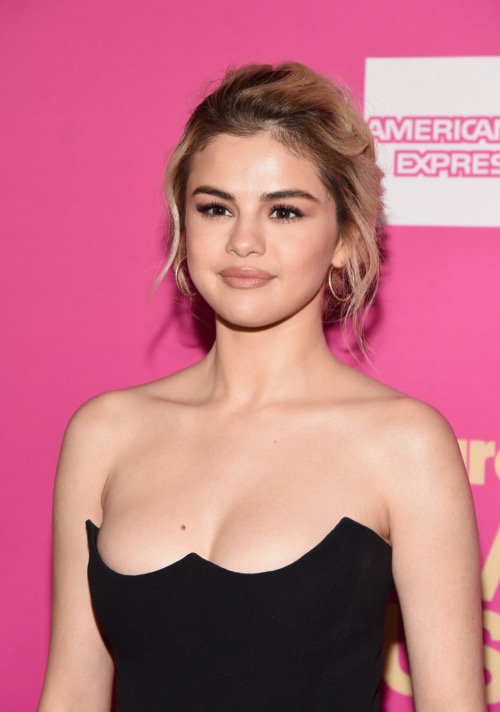 Selena Gomez insists that she and her ex-boyfriend The Weeknd are still best friends even though she’s quickly moved on with her ex-boyfriend, Justin Bieber. In a new interview, Selena says there’s nothing but love and friendship between them.

Selena told Billboard Magazine that she still considers The Weeknd to be one of her closest friends even though they are no longer romantically involved. She says that their split was amicable and even hinted that their relationship ended simply because it fizzled out.

She told the publication, “I truly have never experienced anything like that in my life. We ended it as best friends, and it was genuinely about encouraging and caring [for each other], and that was pretty remarkable for me.” 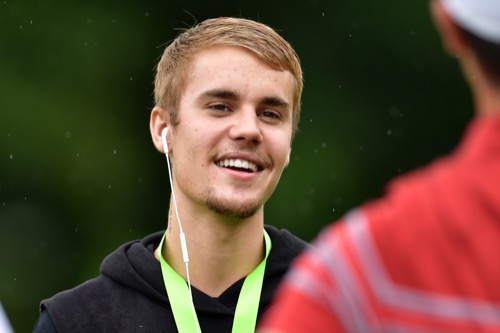 But some say that might not have been the case. Many of The Weeknd’s fans have noticed that the singer deleted every single picture of him and Selena on his Instagram account. Sure, Selena might want the world to think that there’s no bad blood between them, but The Weeknd’s recent actions prove otherwise. What’s more, many reports have indicated that he was completely blindsided by Selena’s reunion with Justin Bieber. Selena and The Weeknd only announced their break up after Selena and Justin were spotted out and about together in Los Angeles last month.

What’s more, Selena and The Weeknd haven’t been seen together since their break up, either. For fans, it’s hard to imagine that The Weeknd would want anything to do with Selena, especially since it looks like she dumped him for her ex boyfriend.

Then again, the only person who knows what is really going on behind closed doors is Selena Gomez herself. Many fans can’t help but wonder if she is just trying to keep the peace between her and The Weeknd, especially since she is moving so fast right now with Justin Bieber. Of course, the truth will come out sooner rather than later.

In the meantime, don’t forget to check back with CDL for all the latest news on Justin Bieber and Selena Gomez’s romance along with the rest of your favorite celebrities right here!