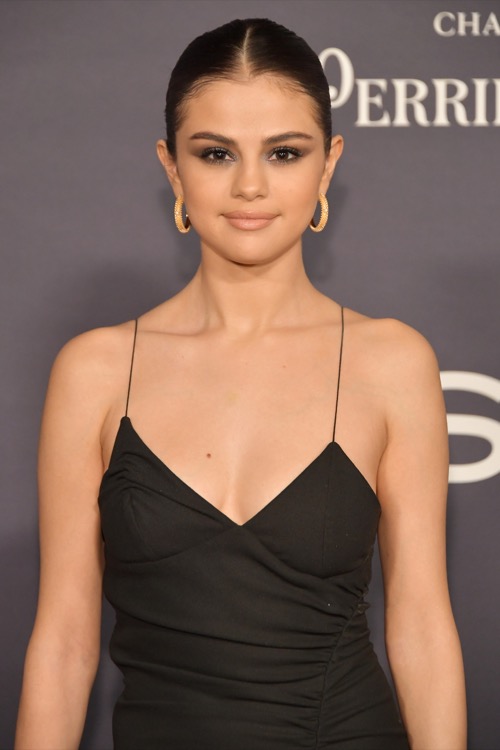 Selena Gomez’s family is worried that she might be making yet another mistake by getting close to her on-again, off-again boyfriend, Justin Bieber. The former couple were spotted spending time with each other three times in the last several weeks.

According to reports, Justin and Selena were last seen grabbing Sunday morning breakfast at a café at Westlake Village. Before then, Justin reportedly stopped by Selena’s house in Los Angeles and didn’t leave until well after midnight. Selena’s current boyfriend, The Weeknd was nowhere in sight.

And now Selena’s family is worried that she might be making a huge mistake by hanging out with Justin Bieber again. One insider even told TMZ, “Many of them have never forgiven Justin for what they claim was extremely bad conduct during their long on-again-off-again relationship. Justin is a vile human and will never be accepted by us. As long as she is even speaking to him in any way, it is not only disrespectful to everyone around her, it is disrespectful to herself.” 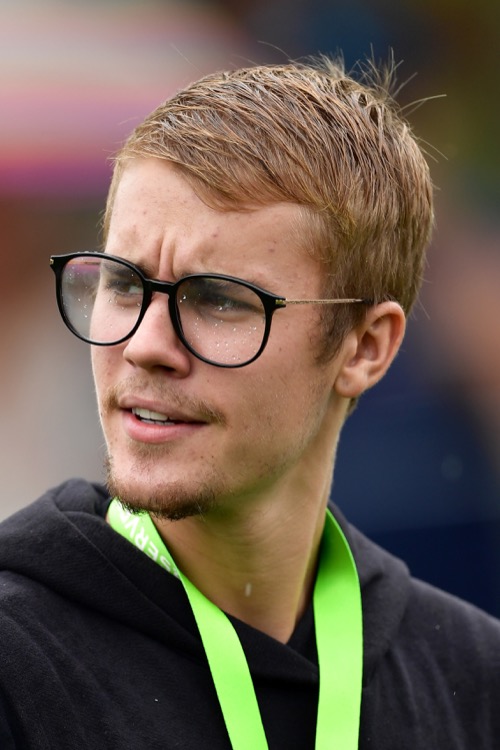 Sure, Selena’s family might be worried, but there isn’t much they can do. Even Selena’s die-hard fans know that she will never get over Justin Bieber. He was and will always be her one true love. Selena can easily date any guy she wants in the celebrity world, yet she’ll always end up going back to Justin. The same can be said about Justin Bieber. Sure, he’s had plenty of girlfriends and casual hookups since he and Selena last broke up. But he’s never taken any of his girlfriends very seriously. If there’s one person who will make Justin Bieber settle down, it’s Selena.

So far neither Selena Gomez nor Justin Bieber have made any comments about their new friendship or what’s going on behind closed doors for that matter. In the meantime, don’t forget to check back with CDL for all the latest news and updates on Selena Gomez and Justin Bieber right here.