Selena Gomez Breaks Down, Admits She Has No Friends 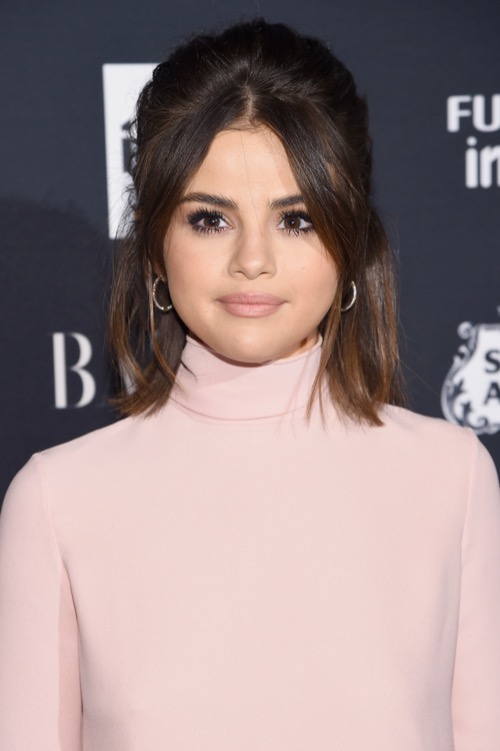 Selena Gomez is showing off her emotional side lately. The pop star made a surprise appearance at the Hand in Hand telethon on Tuesday night (Sept. 12). She was barely recognizable. She didn’t look like her usual superstar self. Selena Gomez talked about the story of the Saldivar family who tried to escape from the floods of Hurricane Harvey. She got emotional when she recounted the tragic events. Unfortunately, only Sammy Saldivar survived the deadly floods.

Selena Gomez hails from Grand Prairie, which is about 250 miles away from the Saldivars’ home, reports Billboard. The singer continued to get choked up as she told their heartbreaking story. Selena Gomez maintained a subdued appearance by rocking a green sweater and wearing her signature dark hair in a short and wavy bob. Check out Selena Gomez’s emotional story about the Saldivar family here.

The “Fetish” singer has been showing off her sensitive side lately. It looks like her rehab stint changed her. Though she’s one of the most followed celebs on Instagram, Selena Gomez revealed that she feels lonely a lot of the time. She admitted that she “had to lose a lot of people” to get her life back on track. Selena Gomez has changed her ways since entering rehab last summer. She no longer parties in Hollywood. Instead, she goes to church and goes on road trips with her girlfriends, as evidenced by her Vogue cover story. 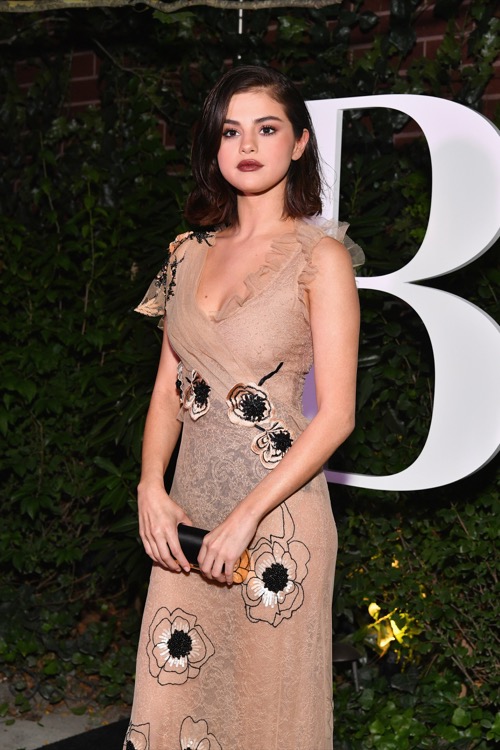 Selena Gomez opened up about her struggles with mental health in her cover story with the Business of Fashion. She said she reached out to many people for help and guidance when she hit that low point in her life during her Revival World Tour. That’s when Selena Gomez realized she wants to surround herself with “like-minded people” all the time. She took the necessary steps to enter rehab and to focus on her self-care and well-being.

She admits that she had to cut ties with a lot of people in her inner circle to get where she’s at today. Following her three-month rehab and social media absence, she made a surprise appearance at the 2016 American Music Awards where she gave an emotional speech after she took home the award for Favorite Pop/Rock Female Artist. Even with over 126 million Instagram followers, Selena Gomez admits that she feels alone in her fame.