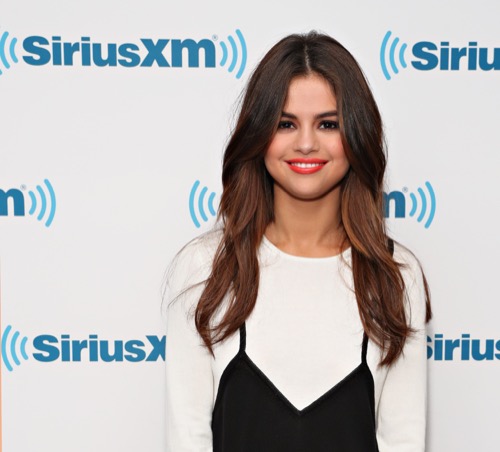 Selena Gomez revealed in a new Instagram photo that she had a kidney transplant as part of her lupus treatment. She thanked her longtime friend and actress Francia Raisa for donating her kidney in a touching post. Selena also shared another photo of her stomach following her surgery.

Back in October of 2015, Selena revealed that she was diagnosed with lupus and that she was undergoing chemotherapy for the autoimmune disease. Selena shared a photo of her and Francia from their hospital beds and captioned it with, “I’m very aware some of my fans had noticed I was laying low for part of the summer and questioning why I wasn’t promoting my new music, which I was extremely proud of. So I found out I needed to get a kidney transplant due to my Lupus and was recovering. It was what I needed to do for my overall health.”

Selena went on to thank Francia, calling her a beautiful friend that gave her the ultimate gift by making the ultimate sacrifice. 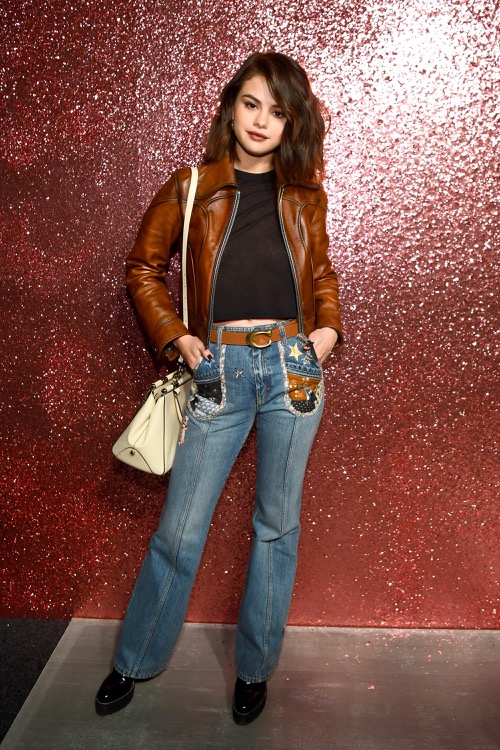 The news comes as a shock for many of Selena’s fans, especially since she’s been so quiet about her personal life lately. During the summer, she released two new singles, ‘Bad Liar’ and ‘Fetish.’ She’s also been spotted out and about numerous times with her boyfriend, The Weeknd. Many of her fans just assumed that she was tired of the media game and wasn’t interested in doing all the work that came with promoting her music. But both fans and critics now know that wasn’t the case at all.

Selena never mentioned that her life was on the line or that she had undergone a major kidney transplant to help save her life. Thankfully, she hasn’t had any major complications since the surgery and is expected to make a full recovery.

So far Selena Gomez herself hasn’t made any comments about her kidney transplant. She also hasn’t specified if she plans on taking a break from the spotlight, either. But seeing how she’s been dealing with one health issue after another, it wouldn’t surprise her fans if she did decide to take some time off for herself. After all, Selena just hasn’t been the same ever since she first checked in to rehab for her Lupus-related issues.

In the meantime, don’t forget to check back with CDL for all the latest news and updates on Selena Gomez and all of your favorite celebrities right here.

I’m very aware some of my fans had noticed I was laying low for part of the summer and questioning why I wasn’t promoting my new music, which I was extremely proud of. So I found out I needed to get a kidney transplant due to my Lupus and was recovering. It was what I needed to do for my overall health. I honestly look forward to sharing with you, soon my journey through these past several months as I have always wanted to do with you. Until then I want to publicly thank my family and incredible team of doctors for everything they have done for me prior to and post-surgery. And finally, there aren’t words to describe how I can possibly thank my beautiful friend Francia Raisa. She gave me the ultimate gift and sacrifice by donating her kidney to me. I am incredibly blessed. I love you so much sis. Lupus continues to be very misunderstood but progress is being made. For more information regarding Lupus please go to the Lupus Research Alliance website: www.lupusresearch.org/ -by grace through faith