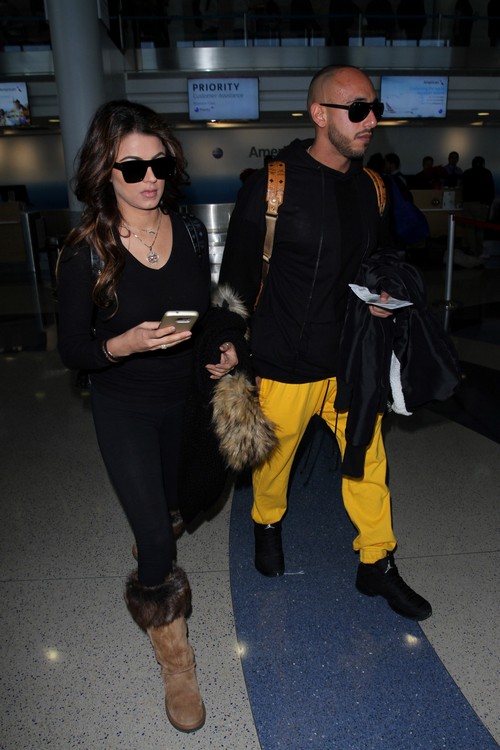 According to TMZ, Golnesa “GG” Gharachedaghi cited irreconcilable differences as the reason behind their divorce. She’s also asked the courts to block him from receiving spousal support. Though she filed the official separation date on March 27 in the court documents. Page Six reported that the Shahs of Sunset couple previously ended things on March 2. It seems like Golnesa Gharachedaghi and Shalom Yeroushalmi have been split for a while now. 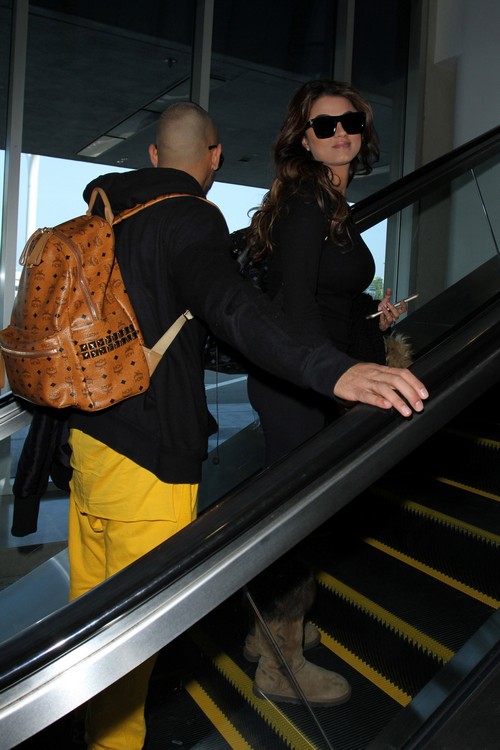 GG’s rep told Page Six that the reality star felt that her marriage couldn’t go on. She never expected it to turn out like this. But, GG didn’t know Shalom for too long. She was hoping to make their marriage work. GG and Shalom mutually ended things. The couple has remained “amicable” and have a lot of respect for one another.

The couple got secretly married in January 25 after Shalom Yeroushalmi popped the question back in December. He did it in a clever manner. According to a Page Six report, Yeroushalmi asked Golnesa to marry him in front of a billboard with her picture on it in the center of Times Square.

The two flaunted their relationship on social media throughout the year. Golnesa’s man is not a stranger to reality TV. He’s appeared on Dash Dolls with ex-girlfriend Durrani Popal in 2015. He’s also starring in the Vegas production of Sex Tips for Straight Women from a Gay Man starring Kendra Wilkinson. 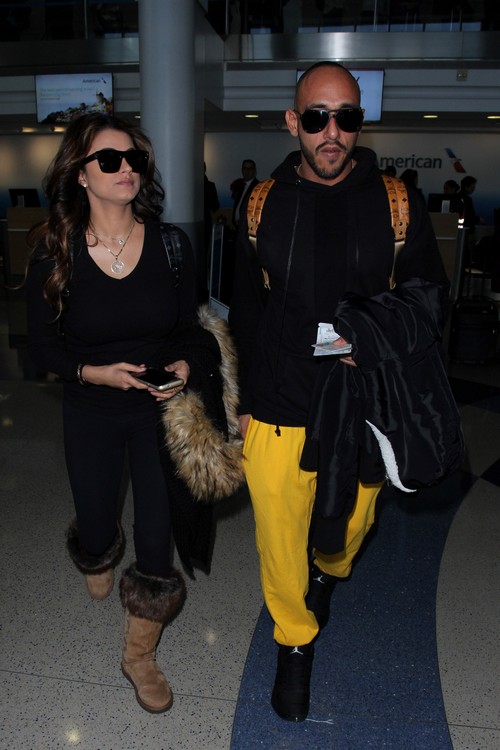 GG didn’t let her ongoing battle with rheumatoid arthritis get in the way of their relationship. She has talked about her health issues on the Bravo series. GG admitted that her health hasn’t been perfect despite what her social media posts show. Her doctor has upped the dosage of her weekly methotrexate injections. But, GG insisted that she was staying strong for her wedding nuptials.

Nearly two months after she wed Yeroushalmi, Gharachedaghi split from her husband due to something she became aware of, reports PEOPLE. A rep for Gharachedaghi revealed that these “certain facts” have come to light and made her realize that they could no longer be married.

She feels that their marriage should have never happened in the first place. She wanted to end the relationship as soon as possible. No word on whether Gharachedaghi’s marriage and divorce will be addressed on the upcoming season of Shahs of Sunset.