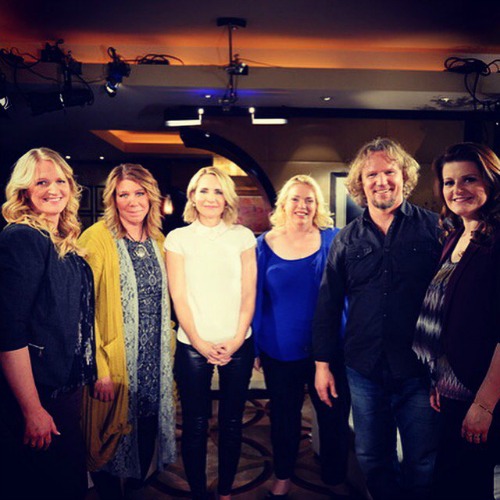 Sister Wives Kody Brown was hoping to move to Utah and enjoy some polygamy, but it looks like that won’t be happening anytime soon. That’s because the Supreme Court refused to hear an appeal from his family over Utah’s bigamy laws. The reality television star currently lives near Las Vegas with his four wives. Kody is legally married to his wife Robyn but ‘spiritually’ married to his others wives, Meri, Janelle, and Robyn.

Kody claims that the state of Utah violates his Sister Wives family’s rights to free speech and religion. In Utah, a person is guilty of bigamy when he knowingly co-habitats with another person even though he or she is married to another person. That’s why Kody and his family packed up their bags and moved to Nevada in 2011. 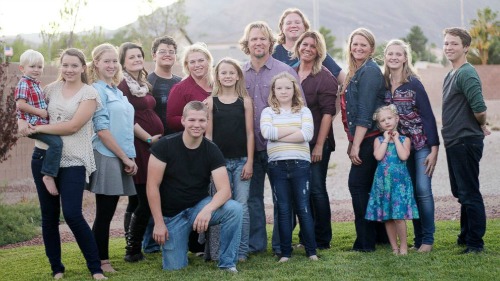 Reports indicate that authorities began investigating Kody and his family right after they launched their reality television show on the TLC network back in 2010. Of course, this is a huge blow for Kody and his family. He’s been dealing with one personal issue after another. He and his family were recently exiled from their Polygamist church.

Members of the Apostolic United Brethern group apparently kicked the family out because of their wild and crazy ways along with Meri’s catfish scandal. Insiders say they were also none too pleased over the fact that Kody is a huge reality television star. If that weren’t enough, Kody is struggling to make ends meet with his four wives.

He and Robyn are still trying to pay off a huge hospital bill after their son Dayton’s horrific ATV accident last year. And then there are reports that say Robyn wants a divorce. She believes that Kody isn’t spending enough time with their children.

Kody wants a fresh new start in life, but it doesn’t look like that’s going to happen anytime soon. Kody and his wives have no choice but to stay in Nevada for the time being. As far as what will happen next, viewers simply have to tune in to Sister Wives and see what’s in store for the Brown family.

Tell us, what do you think is Kody Brown’s next step? Are his wives going to leave him? Is his career in reality television over? So far Kody himself has not made any comments about the Supreme Court’s decision. Drop us a line with your thoughts in our comments section below. Also, don’t forget to check back with CDL for all the latest news, updates and spoilers on Sister Wives’ right here.