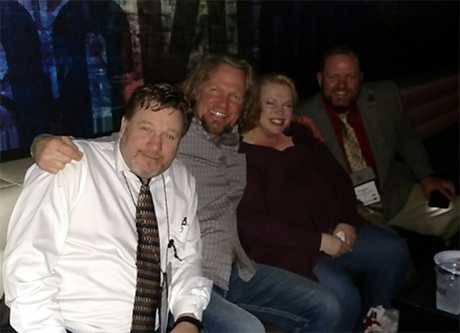 It looks like Kody Brown is desperate to legalize polygamy even though he’s having some major problems with his four wives lately. There’s a new report that says the ‘Sister Wives’ star wants a review of an appeals court’s decision that upheld a unique provision of Utah’s polygamy law. The law currently bans cohabitation. The Supreme Court is currently looking at the case.

Kody and his family currently live in Las Vegas although sources say they are desperate to move to Utah. Then again, no one knows if Kody Brown will still be married to all of his four wives with the way things are going in his personal life. Back in September insiders said that Robyn was looking to pull the plug on their marriage. 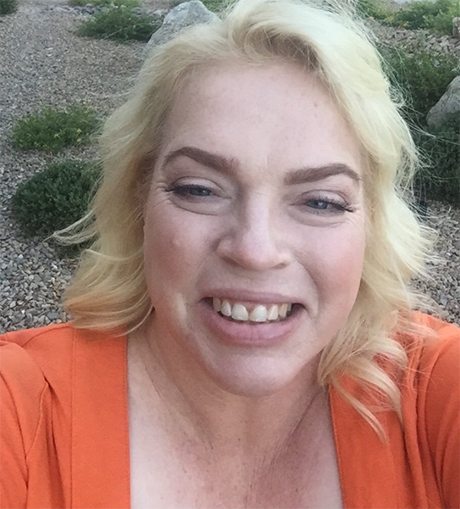 She was sick of the fact that Kody wasn’t paying enough attention to her and their children’s needs. To make matters worse, Kody apparently doesn’t care if Robyn walks away from their marriage. He’s allegedly been telling close family and friends that he’s hoping to make Robyn’s step-niece and the family’s nanny Mindy his new wives.

If that weren’t enough, Kody has been dealing with a lot of drama in his personal life. His wives Christine, Meri, and Janelle are not happy in their marriages as well. Earlier this month insiders revealed that Kody and his family were exiled from their very own Polygamist church. Sources close to the situation said that Kody is no longer welcomed to his church because of his out of control wives and children. To make matters worse, the church supposedly sent young Maddie Brown a rejection letter. They claim that the Browns have become too public and, because of that, she won’t be baptized by the church. 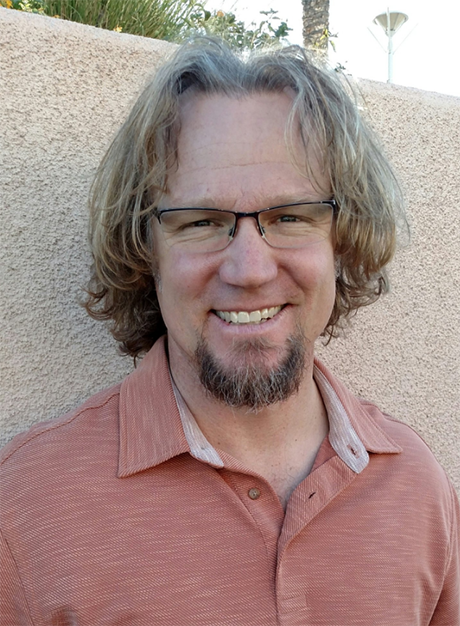 Plus, Kody’s daughter Mariah recently revealed that she is a lesbian. And there have also been reports that say Kody is in deep financial debt. Some fans even believe that Kody needs to simply take a break from the celebrity spotlight and concentrate on taking care of his family’s needs before his entire life falls apart.

Kody Brown himself has not made any comments about the report. Do you think polygamy should be legalized? What are your thoughts on Kody Brown’s situation? Let us know what you think by leaving us a comment below. Also, don’t forget to check back with CDL for all the latest news, updates and spoilers on ‘Sister Wives’ right here! 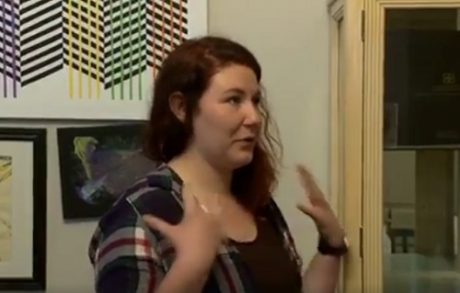