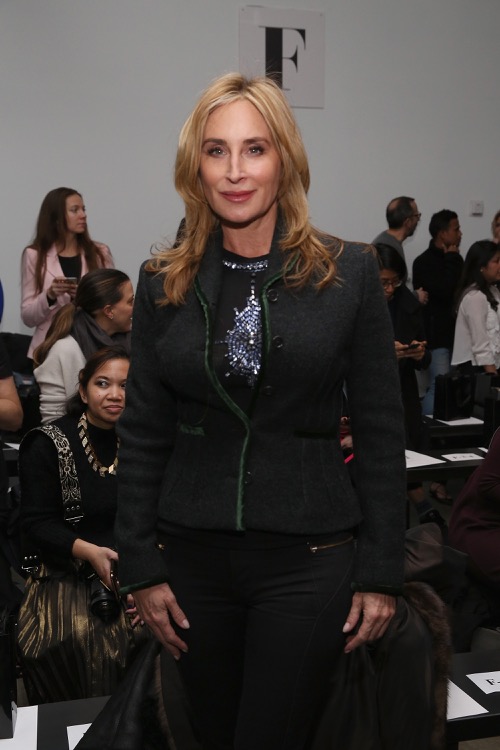 Sonja Morgan has managed to make a complete fool out of herself once again. New reports indicate that the Real Housewives of New York star almost ruined Million Dollar Listing’s Josh Flagg’s pre-wedding dinner. That’s because she apparently got drunk and rowdy and during one point almost caused some seriously damage to Josh’s face.

Josh married longtime partner Bobby Boyd at the Beverly Hills Hotel. According to Page Six, one eyewitness said, “She pulled Josh’s jacket when he walked by, and he fell face-first into the table. They had to put makeup over the gash on his forehead for the wedding pictures.”

Sonja herself admitted that she had one too many drinks during the pre-wedding festivities. Then again, this isn’t the first time that Sonja has managed to humiliate herself with her drunken antics in public. Back in 2014, TMZ managed to capture a totally hammered Sonja on camera. She was spotted leaving a party at the VIP Room in New York City and was so wasted that she could barely walk or talk for that matter. 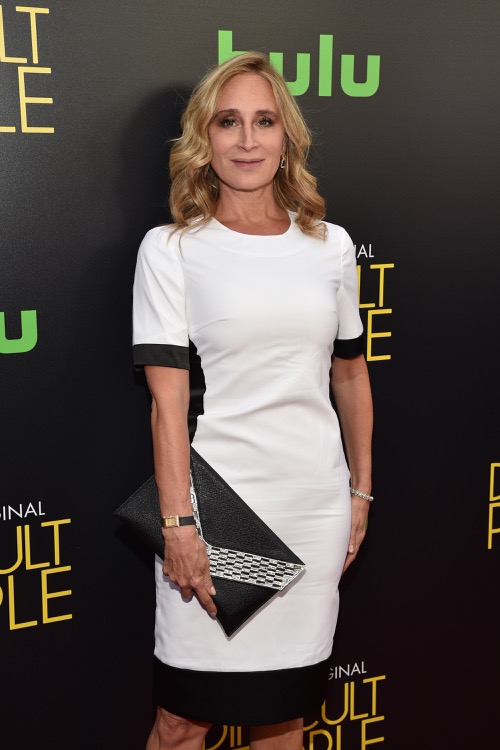 If that weren’t enough, Sonja’s drunken behavior is part of almost every storyline on the Real Housewives of New York. Back in 2015, she almost hit rock bottom during Ramona Singer’s birthday weekend in Atlantic City. At one point during the episode, Bethenny Frankel even confronted Sonja and told her that she needed to get help by speaking with a therapist and to lay off from the booze.

But for Sonja, she doesn’t seem very concerned about her drinking or her on-screen behavior at all. She’s been drinking in front of the cameras for years now and hasn’t made any indications that she plans on stopping in the near future. In fact, Sonja has proven that she will do whatever she wants to do, regardless of what other people might think of her. Yet, for many of her friends and co-stars, they are obviously concerned about her drinking.

Of course, no one really knows what is going on with Sonja Morgan behind closed doors. Although many Real Housewives of New York fans know that the truth will come out sooner rather than later. As a matter of fact, it almost always does.

In the meantime, don’t forget to check back with CDL for all the latest news and updates on Sonja Morgan, the Real Housewives of New York and all of your favorite celebrities right here.