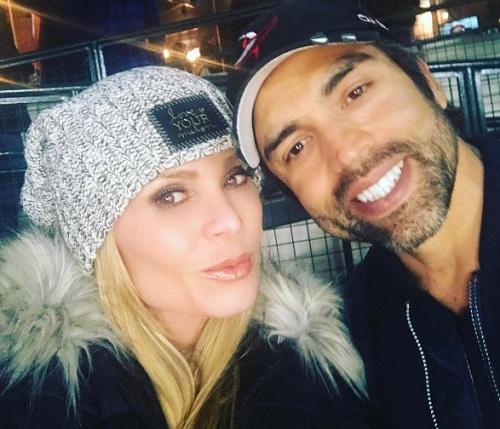 Tamra Judge wants the world to know that she feels like an erased mom. In fact, the Real Housewives cast member is starring in a new documentary about erased family members. Tamra is even hosting a special gala dinner to help promote her ‘Erasing Family’ film. She believes that the documentary will help reunite children with parents erased by divorce courts.

Tamra has had a difficult relationship with her daughter Sidney for several years now. Tamra has been struggling to connect with her ever since her divorce from her ex-husband, Simon Barney. She believes that she’s not getting a fair chance to reach out to her daughter.

She even explained the reason why she made her documentary by telling her Instagram followers, “This documentary has the goal of reaching young people and encouraging them to reunite with erased family members, it will be screened at universities, schools and streaming platforms.”

Yet for Sidney, she doesn’t see it this way. She simply wants her mother to stop talking about their problems on television, in interviews, and on social media. In fact, past reports say that Sidney even had a hard time going to school because of her mother’s ‘Real Housewives of Orange County’ fame. She was ridiculed by her classmates for her mother’s on-screen antics and behavior. 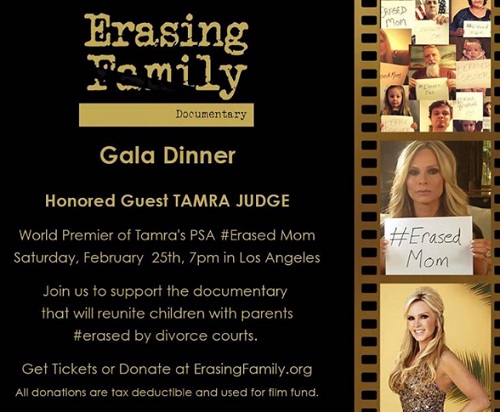 Sidney even took to her social media accounts to slam her mother for apparently refusing to keep quiet about their problems. She even accused Tamra of embarrassing her on television and using her as a story line for the ‘Real Housewives of Orange County.’ Tamra later implied that Simon might have written Sidney’s rant for her.

Back in October Tamra blamed her ex-husband Simon Barney for making their daughter Sidney turn against her. This was mostly because Sidney refused to visit her mother. Simon slammed Tamra on social media by calling her a narcissist and emotional vampire.

In fact, some even believe that Tamra would have a better relationship with Sidney if she quit the ‘Real Housewives of Orange County.’ But at this point, that might never happen.

Tell us, do you think Tamra Judge and her daughter Sidney Barney will ever be on good terms again? At this point, the only person who knows the real truth is Tamra herself. Drop us a line with your thoughts in our comments section below. Also, check back with CDL for all the latest news and updates on Tamra Judge right here! 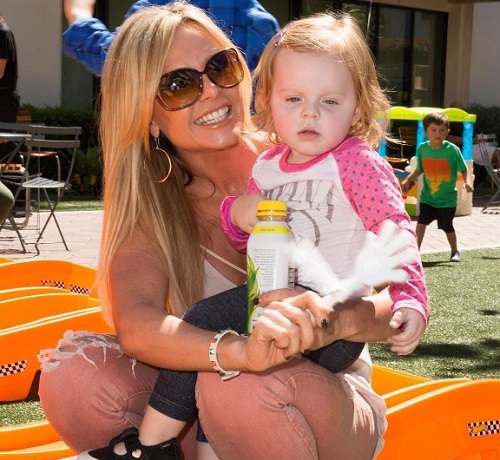 Do you want to see more or less from @tamrabarney next season? #RHOC 🍊 @Bravotv @Andy