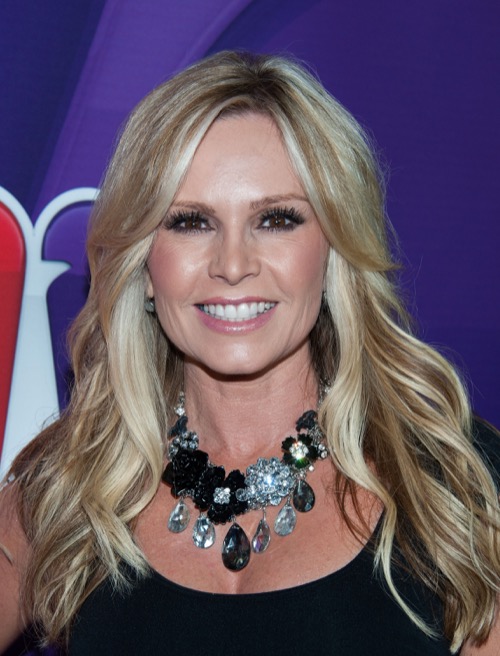 Tamra Judge has revealed that she has skin cancer. The Real Housewives of Orange County star shared a rather revealing photo of a small mole on the side of her butt. At the same time, a lot of fans can’t help but wonder if Tamra might be trying to reach out to her estranged daughter Sidney Barnes in one last effort to reconcile their relationship. Sidney cut off ties with her famous mom because she hates the fact that Tamra airs out their problems on television and online.

Tamra has had a hard time reaching out to Sidney. In fact, the 18-year-old even took to her Facebook account earlier this month to slam her mother for not only her toxic behavior, but for being a “parental alienator” too. That’s why a lot of people can’t help but wonder if Tamra decided to open up about her cancer diagnosis in hopes that her daughter will call her.

Tamra captioned her Instagram photo with, “I work out hard for this Booty. I was planning on competing again in November at 50 years old, but I’m not sure that’s happening now. it looks like God has a different plan for me.” 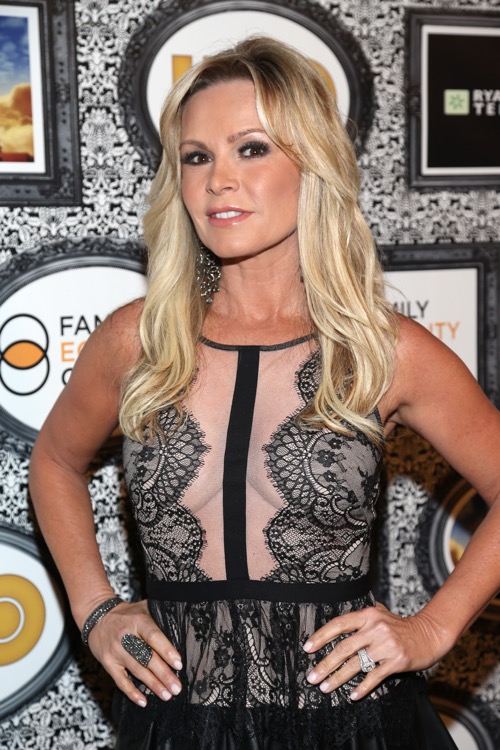 Of course, no one knows what the real situation is behind closed doors for Tamra Judge and her daughter Sidney Barnes. Only Tamra knows what the real truth is. Yet, considering how she’s had a hard time trying to reconcile with Sidney for several years now, many fans know it’s doubtful that the two will be reconnecting anytime soon.

That’s because Sidney absolutely wants nothing to do with her mother’s reality television show or her fame for that matter. And she certainly doesn’t want to air out her family’s personal and private matters, regardless of whether or not it’s their dirty laundry or a more serious matter like Tamra’s cancer diagnosis.

Plus, for many fans they believe that Tamra should keep some of her personal matters to herself. Sure, she says that she doesn’t want anyone’s sympathy, but at the same time she also shares revealing Instagram posts that should be best kept to herself. At least, that’s what her critics believe. Even her social media followers say that she would have been better off showing an extreme close up of the melanoma rather than her behind in a pair of cut-off shorts.

In the meantime, don’t forget to check back with CDL for all the latest news on Tamra Judge and all of your favorite celebrities right here.