Tara Reid’s Not Anorexic: Talks About Being The Victim of Cyberbullying and Body Shaming 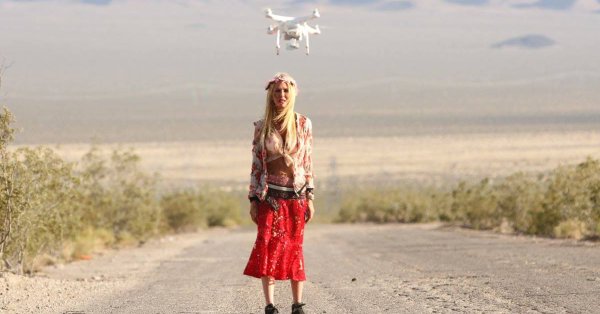 Tara Reid is opening up about being a victim of cyberbullying and body shaming. While being interviewed for her upcoming movie, “Worthless”, the actress gets candid about how much it hurts to have strangers on the internet insult her and criticize her for her thin frame.

“Worthless” follows the actions and consequences of a bully and the star hopes it will help those who have had similar experiences. The movie struck a cord with the actress, who has for years been called anorexic and “scary skinny”. Tara says this is hurtful because she claims she is not starving herself. Of the rumor that she is anorexic, she says to the interviewer, “People always say I don’t eat. I eat all the time. They call me scary skinny. You’re my friend, everyone knows I eat more than anyone. I’m just a thin girl.” 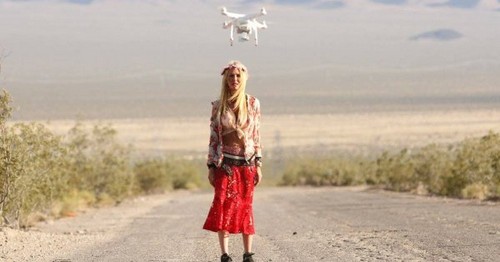 Tara also talked about the different kinds of bullying and says not only had to deal with cyberbullying, but she also felt that the media bullied her and body shamed her as well. She hopes that her movie will realize that their words have consequences. When speaking about the message of the movie, Tara says, “I think this movie could affect a lot of people and really think twice before you have something negative to bully on someone. One word can change someone’s life.”

Tara Reid first made a name for herself starring in hit movies such as “American Pie” and it’s sequels, and “Urban Legend”. But her career began to falter when in October 2006, unflattering photos of Tara emerged.

Tara would later explain that she had liposculpting, but the procedure had gone wrong, resulting in a deformity, which she had to have even more plastic surgery later on to correct. Then her fans noticed that Tara had lost weight and in some photos, she appeared almost skeletal. That’s when rumors of the star having an eating disorder started to swirl.

For the past few years, Tara Reid has been busy starring in SyFy’s “Sharknado” franchise, but she feels “Worthless” is her most powerful and important role which could help a lot of people, particularly young girls. Tara stated, “The body shaming that is going on right now is to a degree that is so bad for girls and I really relate to that and I understand that so this movie meant a lot to me.”