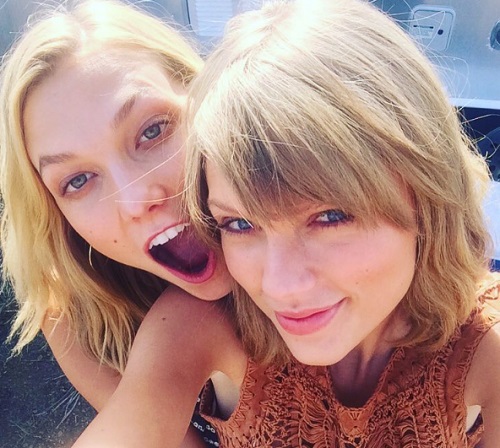 Ah, remember the golden days of Hiddleswift, the glorious pairing of Taylor Swift and Tom Hiddleston? The relationship may have lasted only a few months, but it will last forever in our hearts – if only for the endless jokes, memes, and the infamous image of Tom wearing the ‘I heart TS’ shirt on the beach.

The fallout from their relationship was swift and immediate, mainly because even the most oblivious of fans could see right through what a famewhore relationship this was. And, even Taylor and Tom knew it – they broke up on ‘amicable’ terms, but immediately set to repairing their public images in the wake of the PR disasters.

And now, we’re hearing that the fallout was more than just PR-related. Sources tell Star Magazine that Taylor Swift and her BFF Karlie Kloss had a falling out over Tom Hiddleston. Sources explain, “Karlie actually warned Taylor that it was a bad, distasteful idea. Taylor slipped out and accused Karlie of being jealous, and they haven’t really spoken since.” 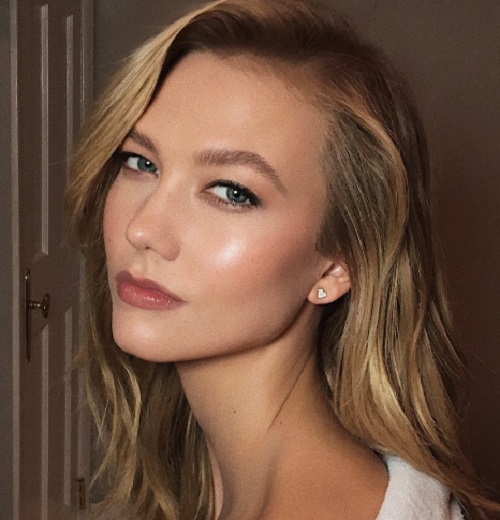 However, sources also add that things between Taylor Swift and Karlie Kloss have been strained for a while, explaining, “Things between them were never balanced: it was always Taylor calling the shots. Eventually Karlie was going to get tired of being her little minion.”

I suppose it was about time? I can imagine it would get exhausting being Taylor’s friend, what with all the ‘Squad’ meetings, photo-ops, interviews, etc. If you’re not 100% supportive of every little thing T. Swift does, I’m sure you’ll get the axe – after all, there are dozens of aspiring famewhores in Hollywood waiting for a spot on the Taylor Swift squad. And, the minute Karlie loses her spot, another one will spring up and take her place before you can say ‘Hiddleswift’.

Then again, is it worth it if you have to pretend to be supportive of relationships like Taylor Swift and Tom Hiddleston? What do you guys think? Would you have been supportive of such a relationship – even at the cost to your dignity?

Let us know your thoughts in the comments below, and don’t forget to check CDL for more Taylor Swift news and updates. 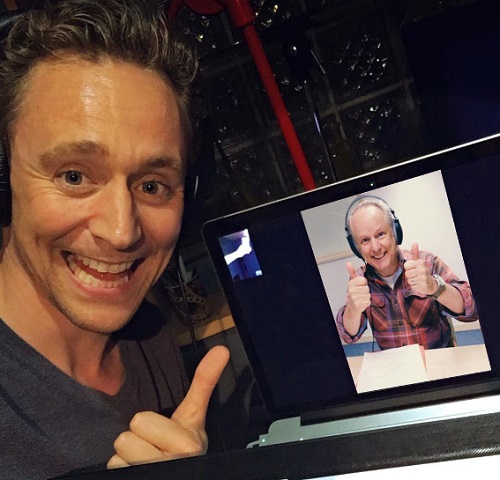