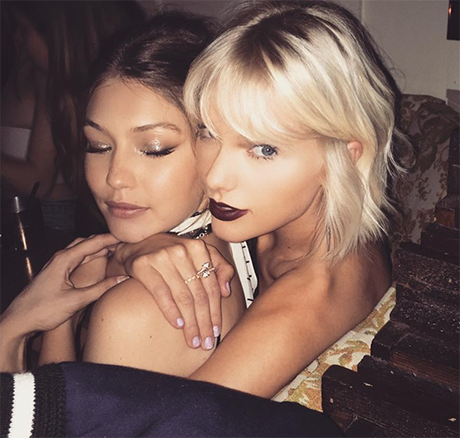 Selena Gomez didn’t send birthday wishes to Taylor Swift on the singer’s 27th birthday (December 13) through social media. Gigi Hadid, Karlie Kloss, and Ruby Rose made sure to spread the birthday love to their BFF, but Selena, one of T-Swift’s all-time besties, sent her only radio silence. Taylor Swift received birthday wishes on Instagram from three of her most notorious Squad Girls, including ‘Orange is the New Black’ actress Ruby Rose, who couldn’t resist gushing over her best buddy.

Ruby went on and on about how Swift is an incredible woman: Loyal, loving, generous. Ruby let the world know that Swift “deserves so so so much joy today and forever more.” 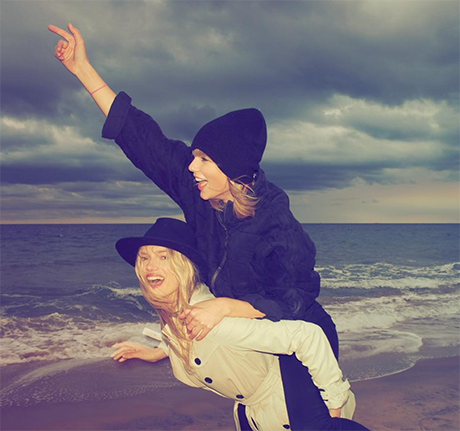 Karlie Kloss also offered birthday wishes to her ride-or-die bestie. “I feel blessed to count you as my friend, sister and partner in crime,” Karlie announced to the world.

Gigi Hadid took time out of her busy modeling career to make sure everyone knows just how much she loves Taylor Swift. Gigi called the singer an incredible friend and an inspiration.

It doesn’t appear that Ruby, Karlie, or Gigi were on hand to celebrate Swift’s 27th birthday personally. Gigi noted that she was celebrating in spirit. Karlie “can’t wait to celebrate together very soon.” 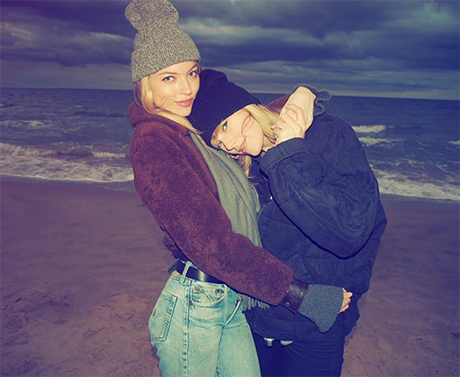 During the summer of 2016, SelGo shared that she had been diagnosed with Lupus. The illness was causing the pop star anxiety, panic attacks, and depression. Being proactive, the songstress checked into a rehab facility in Tennessee and focused on getting healthy both mentally and physically.

When Selena Gomez did come back, it was a stunning return to public life. Dressed in a fitted, sleeveless floor-length ballgown, the singer delivered a heartwarming speech at the American Music Awards on Sunday, November 20. Taylor Swift was at the AMAs and was visibly moved by SelGo’s speech. So, what happened?

We all know Swift is fickle when it comes to boyfriends and girl besties. The longest relationship the pop star has ever had was 15 months with Calvin Harris. Swift didn’t even take a breather from Calvin, jumping right into a relationship with British actor Tom Hiddleston. That lasted a whopping three months. 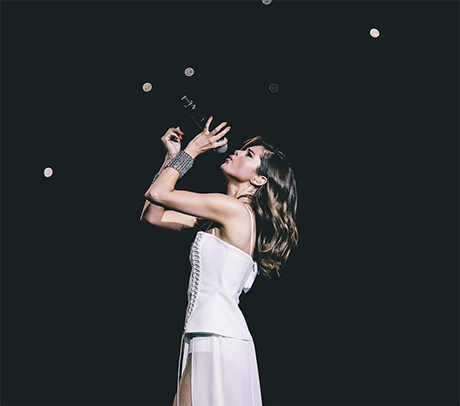 The lack of birthday love has fans wondering if Selena Gomez has been kicked off the Swift Squad. Are SelGo and Taylor Swift feuding? It’s possible Selena Gomez sent flowers and gifts and didn’t feel the need to advertise it publicly. Some reports floating around the news sphere suggest SelGo has adopted a new life with less technology and social media distraction.

Though Selena Gomez has returned to the spotlight, posts on social media have been scarce. SelGo used Instagram to thank fans. “By grace through faith. Kindness always wins. I love you guys. God bless,” served as part of the thank you. There hasn’t been any activity on Instagram from Selena Gomez since that posting. 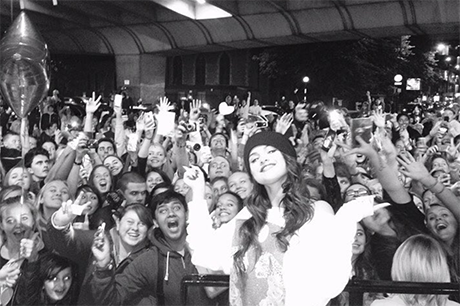 What do you make of SelGo’s silence? Leave your thoughts in the comments section below and keep checking CDL for all the latest news regarding Taylor Swift and Selena Gomez.

Happy Birthday to you T!! 💟 So inspired every day by what an incredible friend you are !!!!!!!! love you & celebrating with u in spirit xx 🍾🍾🍾

Happiest of Birthdays to my ride or die @taylorswift ❤️🎂👯❤️ I feel blessed to count you as my friend, sister and partner in crime. Can’t wait to celebrate together very soon ❤️🍪🍾

What does one even begin to say about this incredible woman. Happy birthday to one of most incredible, loyal, loving and generous human beings I’ve ever met. @taylorswift you are an amazing friend and I wish you nothing but the most amazing day. You deserve so so so much joy today and forever more, Just like the joy you bring to others. Xoxo