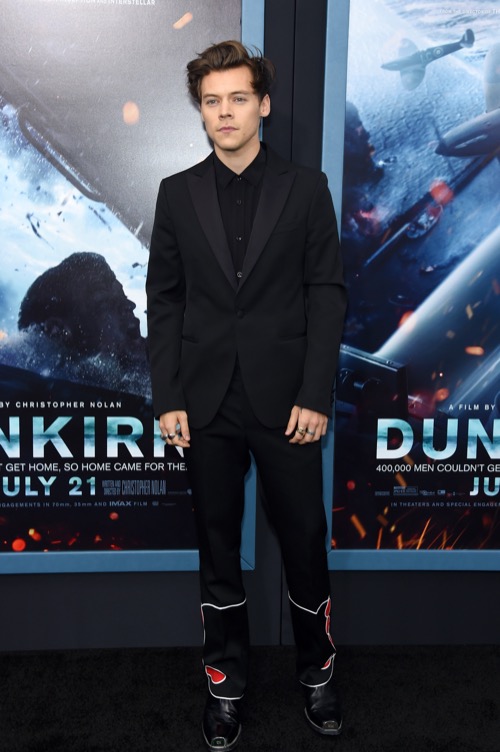 Dunkirk has exceeded box office expectations by opening to an estimated $50.5 million in North America over the three day weekend, and another $55.4 million overseas. This also means that Taylor Swift is probably seething with jealousy over Harry Styles’ movie success, especially as that same Hollywood success has so far eluded her grasp.

Taylor Swift has been attempting to break into films for many years now, after first trying with 2010’s Valentine’s Day, then in 2012’s The Lorax, and then again in 2014’s The Giver. She has also vocalized her desire to get further into acting, after dominating the music industry for many, many years. However, that big break never came, partly because all the films she starred in received either middling or negative reviews, and partly because her acting skills were never quite up to par. While critics never vilified her performances, she was never considered to be a standout nor was she considered to have any natural talent in the acting field. 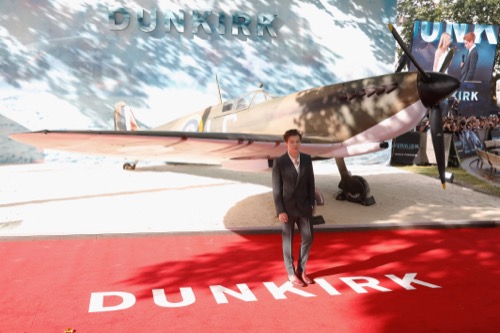 However, Harry Styles not only managed to make his feature film debut in a Christopher Nolan movie – which would leave even major movie stars jealous – but he also received stellar reviews for his performance, with many critics praising his naturalistic ability and his screen presence. Additionally, the film’s box office success has already paved the way for Harry Styles, Movie Star, as roles and offers have reportedly been pouring in since the film came out.

Given the fact that Taylor Swift never quite got over the Harry Styles breakup, this has to sting for her. And that sting will undoubtedly just get worse if he ends up becoming an award-winning actor and receiving all the critical acclaim and box office success that she always wanted.

What do you guys think? Is Taylor Swift jealous of Harry Styles’ movie success, and do you think she’ll try her hand at acting again, knowing that her ex-boyfriend is doing so well at it? Let us know your thoughts in the comments below.