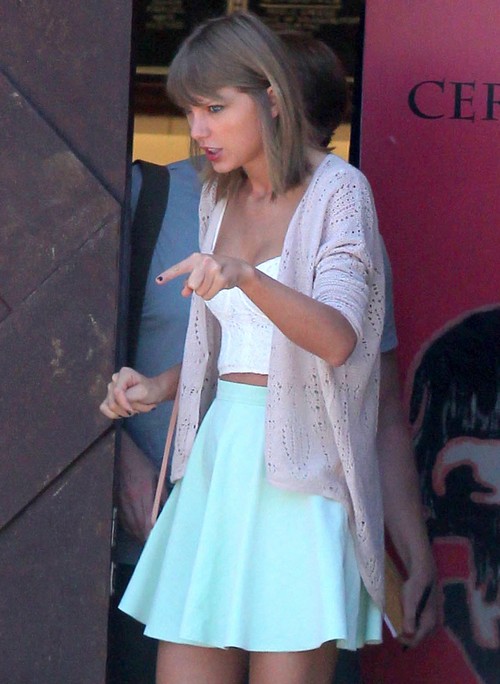 Taylor Swift has worked hard to become America’s Sweetheart. She has come a long way. She is now one of the biggest reigning queens in pop alongside Beyoncé and Adele. She has a legion of fans who support her no matter what. But, she used to be a country diva. She also used to be a lot shadier before she became obsessed with her good-girl image.

Taylor Swift’s shadiness came out when Kim Kardashian called her out on Snapchat last year. She provided proof that Swift did approve Kanye West’s lyrics for his song “Famous.” Swift’s good-girl image quickly became tarnished. This also come after ex-boyfriend Calvin Harris said on Twitter that Swift’s team was dragging his name in the media. Swift’s image was cracking, so she did the thing that she knows how to do: go into hiding.

But, long before she became that good girl, she did some shady things. Long before she became a feminist, she wrote the song “Better Than Revenge,” which is said to be about actress Camilla Belle. The talks about Camilla allegedly stealing Joe Jonas away from Taylor, which Joe has denied. On the song, Taylor sings, “She’s not a saint and she’s not what you think / She’s an actress / She’s better known for the things that she does / On the mattress.” 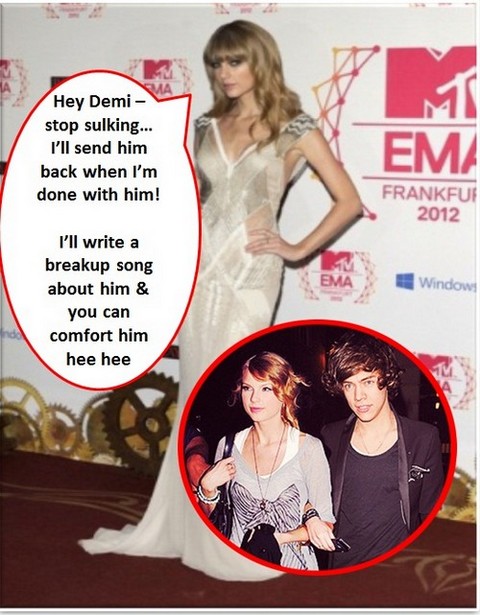 On The Ellen DeGeneres Show in 2008, she revealed that Jonas broke up with her in a 27-second phone call. Swift took great pleasure in telling the world about that. After all, she capitalizes on her relationships. Jonas later told fans that their split came from a “change of heart.”

Let’s not forget that Taylor seems to hold grudges. She refuses to be in the same room with Harry Styles and John Mayer. She also won’t let go of her feud with Kanye West. After Kanye interrupted her at the 2009 MTV Video Music Awards, we haven’t heard the last of it. The two have released songs about each other and have been name-dropping each other in interviews.

Swift donates to charity and wants everyone to know about it – she’s big on virtue signalling. Somehow the media seems to catch on to what she’s doing and who she’s donating to. It’s always reported whenever Swift makes a huge donation – especially when she’s receiving bad press. However, she doesn’t seem to be a philanthropist in the way that she spends her charitable efforts. She would rather throw money at the poor than to help feed them. 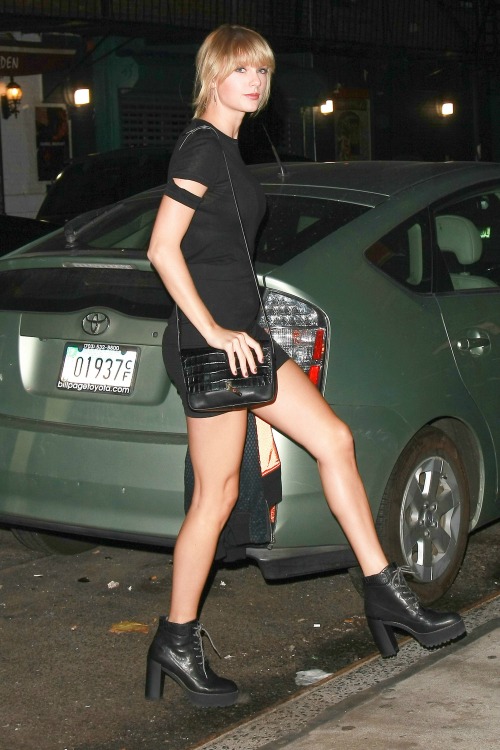 At the 2013 Golden Globes, hosts Tina Fey and Amy Poehler joked that Taylor should stay away from “Michael J. Fox’s son” and advised that she use “some me time to learn about herself.” She fought back in her Vanity Fair profile, by misusing Madeline Albright’s quote, “There’s a special place in hell for women who don’t help other women.” Albright was talking about feminism. Swift didn’t get the memo.

Taylor also came off as catty and mean in her old interviews and videos. If you go down the black hole in YouTube, you will see how Taylor Swift the country artist is different from the Taylor Swift that we know now. Maybe she grew out of her shady ways and is a nice person. But, it’s still interesting to see how she was knowing that she’s so protective of her persona.

What are your thoughts, CDL readers? Do you think Taylor Swift is still a shady pop diva? Sound off below in the comments section and come back to CDL for all your Taylor Swift news and updates.