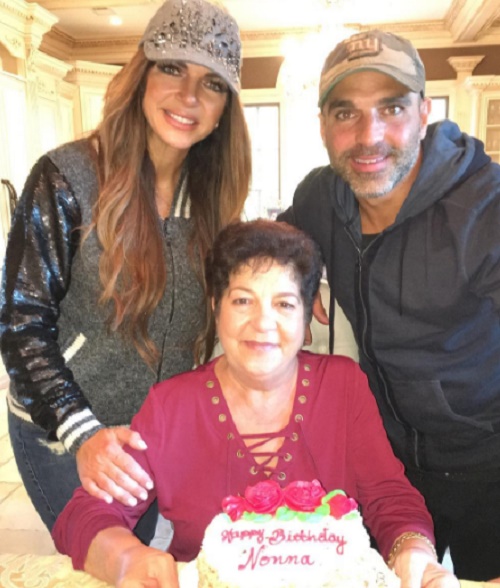 Teresa Giudice’s latest Instagram photo is raising a lot of eyebrows. In fact, many fans are shocked that the ‘Real Housewives of New Jersey’ thought it would be a good idea to show off her bikini body on social media just a few weeks after the death of her mother, Antonia Gorga.

If you actually want to see the RHONJ star in a bikini, you can check the photo out right here.

Teresa is currently filming in Boca Raton, Florida with the rest of the ‘Real Housewives of New Jersey’ cast along with her sister-in-law, Melissa Gorga. The 44-year-old mother-of-four captioned her photo simply with, “Loving the sun.”

The controversial reality television star recently revealed that she has now taken up yoga and modified her daily diet for her new rock-hard bod. Still, Teresa doesn’t look like someone who just lost her mother and best friend a few short weeks ago. Antonia Gorga died at the age of 66. 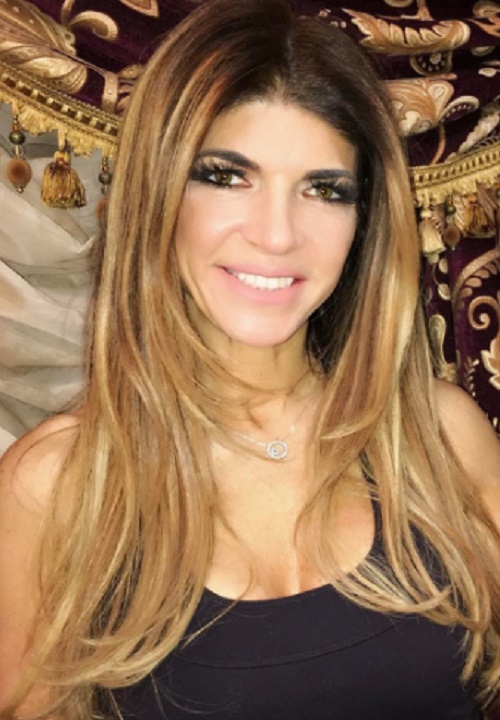 ‘Real Housewives of New Jersey’ fans know that Teresa Giudice was very close with her mother. She’s also been spending a lot of quality time with her father, Giacinto Gorga. And with her husband Joe Giudice in jail, her mother’s death couldn’t have come at a worse time for her.

Sure, she has her brother Joe Gorga to lean on, but their relationship was always full of ups and downs. With Joe Giduice behind bars and her mother Antonia Gorga gone, there’s a good chance that Teresa might be feeling very lost right now.

Then again, she might not have any other choice but to get back to work. After all, she has a brand to keep up with which means she can’t stay away from social media for too long. Still, should Teresa be posting bikini pics on Instagram even though she’s supposedly mourning the loss of her mother behind closed doors? A lot of fans agree that the timing is rather bizarre.

Tell us, what do you think of Teresa Giudice’s bikini photo? Let us know what you think by dropping us a line with your thoughts in our comments section below.

Also, don’t forget to check back with CDL for all the latest news and updates on Teresa Giudice right here. 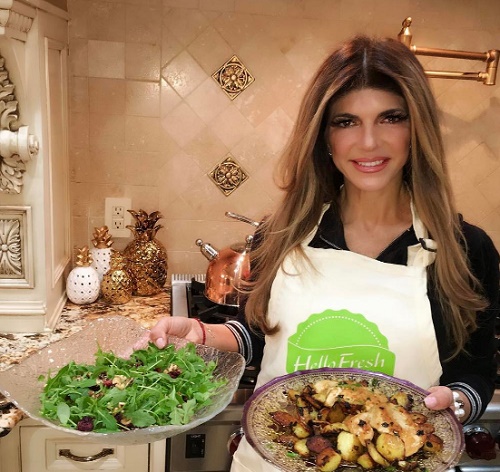 Thank you @lisina1130 I love this so much. Thank you for being there for my mom love you like my sister 😘❤