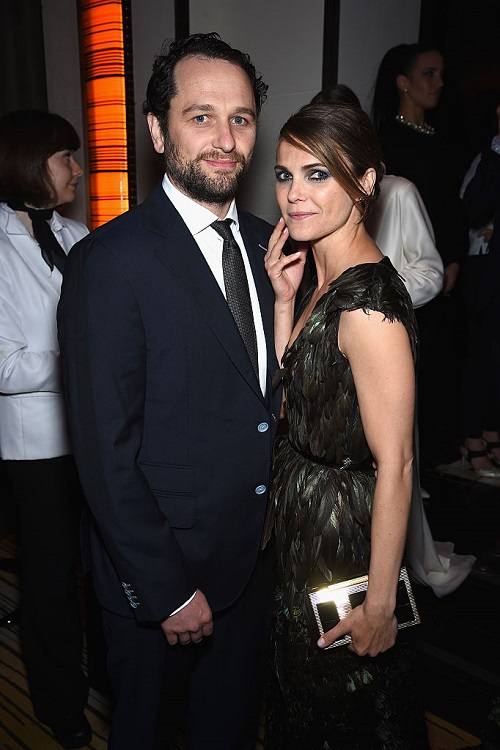 Keri Russell is revealing her thoughts on motherhood. She seems to have mixed feelings about it, as most new mothers do. The Americans star attended the charity event, the Veuve Clicquot Polo Classic. She talked about how emotional she gets when doing charity work. She also admitted that she feels the same way about motherhood. She said that motherhood has made her more emotional than usual. She will find herself crying at the drop of a hat.

Keri Russell has two sons with her first husband, son River, 10, and daughter Willa, 6. She also shares a one-year-old baby son, Sam, with her boyfriend, co-star Matthew Rhys. Russell admitted that raising children has had a positive effect on her charitable efforts. It sounds like she has become more of an empathetic person. Russell said that she has become more “vulnerable” and “emotional,” especially when she attends charitable events such as this one. 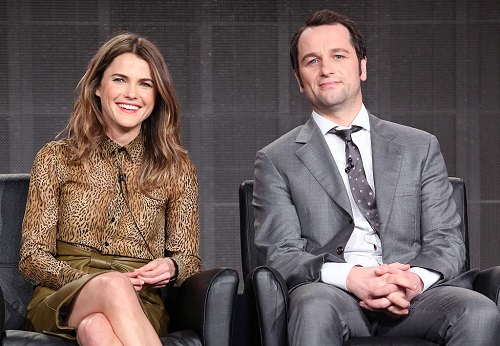 But, she calls it a good thing. The actress then laughed and said that she hopes it rubs off on her children. She’s been teaching them things like “don’t be a jerk.” Keri Russell understands that raising children is different depending on the kid. But, she couldn’t have it any other way. The Felicity alum says she that her children is unique in his or her own way. Though she’s much more “emotional” these days, she told PEOPLE that she has more of a relaxed attitude about life.

Keri Russell says the secret to her life is taking it day by day. She does what she can every day. Russell keeps it real and knows that she will have good days along with bad days. She also thinks that most other mothers have to remind themselves of that important lesson. Not every mother is going to get it right. Russell said that there are times when moms have it altogether, and there are times when they’re “failing disastrously.” 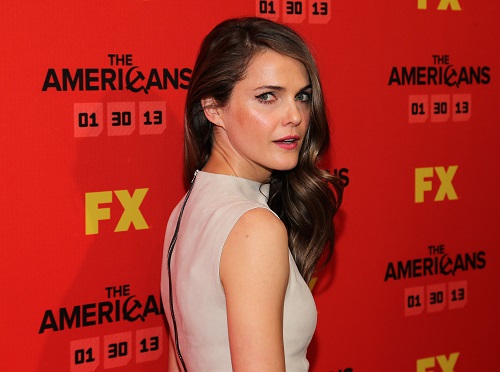 The actress also got a star on the Walk of Fame last week. At the event, she wore a blue-and-white stripped off-the-shoulder blouse designed by Johanna Ortiz, which she paired with dark denim jeans. It seems like Keri Russell loves wearing stripes, but she wore a striped skirt at the Veuve Clicquot Polo Classic, which is trendy right now. Russell’s star on the Walk of Fame comes after she was praised for her role on The Americans. She has gone from teen actress to serious actress.

Check back with CDL for more Keri Russell news and updates here.