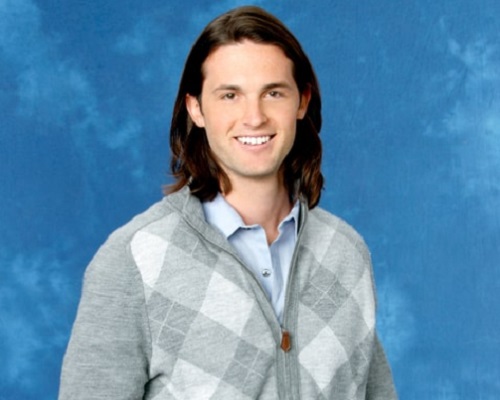 The Bachelorette contestant Michael Nance was found dead at the age of 31. This comes as sad news for Bachelor Nation fans. Michael Nance competed for Emily Maynard’s love in season 8 of The Bachelorette. A representative from the Austin Police Department told PEOPLE that the precinct received a 911 call shortly after 2 a.m. on Monday. Authorities rushed to the scene to find Nance unresponsive. He was rushed to the hospital, where he was pronounced dead.

No cause of death has been determined. No foul play has been found. An autopsy will be performed, with toxicology results expected to take several weeks. Michael Nance appeared on the ABC reality series when he was 26 years old. He revealed in his Bachelorette introduction package that he previously struggled with an addiction to prescription pain killers. He said that he put his love life on hold because he was “addicted to prescription pain medicine.” He noticed that it was spiraling out of a control and that he needed to seek help.

At the time, Nance claimed he was two years sober. He admitted that it was not always easy, but his life changed once he became sober. Nance was looking forward to finding his soulmate on the show. Following his appearance on The Bachelorette, the aspiring musician also starred in a music video for his song “The Heezy.” After hearing the news of Michael Nance’s passing, several members of Bachelor Nation took to Twitter to express their condolences, including Emily Maynard.

The kind messages came pouring in from Chris Bukowski, Arie Luyendyk Jr., and Sean Lowe. Each one took a moment to share an emotional message and to share warm memories from their time on the series. 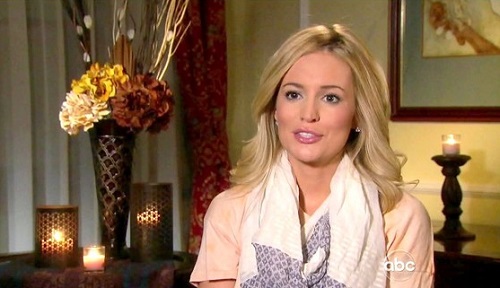 All the members of Bachelor Nation had nothing but kind words to say about him. Austin news station KAMC spoke to his mother, who talked about his experience on the show. She said that it was the “best thing that ever happened to him.”

ABC has not released a statement on Michael Nance’s death. Nance’s death comes over a year after former Bachelor contestant Lex McAllister, who appeared on Season 14, died of a suicide by a drug overdose. Another contestant from that same season, Gia Allemand, took her own life in 2013. Nance’s death is the latest in a series of tragic deaths from the series.

Check back with CDL for more The Bachelorette news and updates right here.

Michael Nance, contestant on #TheBachelorette, has died at the age of 31: https://t.co/zyUoiXxrsD pic.twitter.com/M1diTx78iM