The Bold and the Beautiful Spoilers: Comings and Goings – Week of September 18 – Casting News 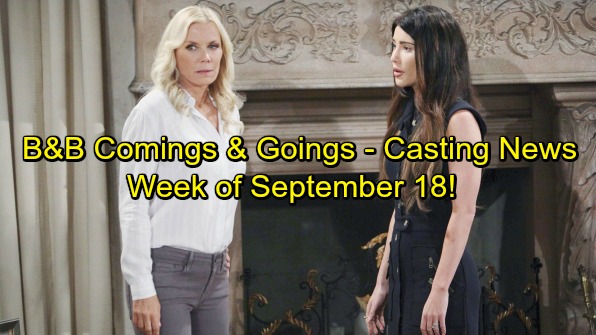 The Bold and the Beautiful (B&B) spoilers reveal a super-villain will return the CBS soap opera during the week of September 18. In addition, Big Brother 19 alum, Jessica Graf will make an appearance on October 2. It looks like a great week ahead!

Jessica Graf, who is known for being a villain on Big Brother 19, will make an appearance on B&B as a hostess at II Giardino. She will share scenes with Kimberlin Brown (Sheila), Heather Tom (Katie), and Darin Brooks (Wyatt). The reality TV personality stated that she hopes her appearance led to other acting jobs and was open to coming back to Bold and the Beautiful. 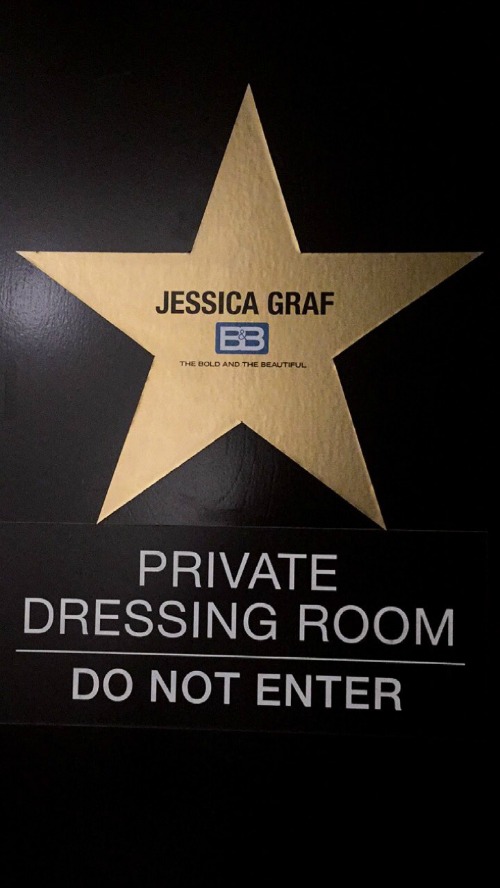 Sheila Carter will return to cause trouble for Quinn (Rena Sofer) again. The spoilers state that Sheila came up with a new plan to try to trap Quinn into betraying Eric (John McCook). Sheila is confident her plan will work, but, the B&B spoilers indicate that it doesn’t go according to plan. In fact Quinn and Sheila wind up in another brawl.

Tune in this week to see what Sheila has planned to sink her hooks into Eric. Dick Christie will return as Charlie on Monday. Let’s hope he doesn’t get mixed up with Sheila this time. 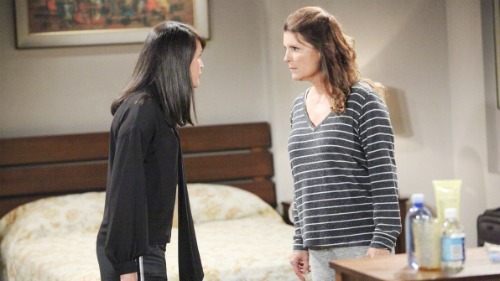 Aaron Spears, the actor who plays Justin Barber, returns on Wednesday, September 20 for a two-day stint. He will share scenes with Scott Clifton (Liam) and Don Diamont (Bill).

Alex Wyse (Saul) and Danube Hermosillo (Dalita) will return on Wednesday, September 20. They will return to help Sally Spectra (Courtney Hope) put together a plan to rebuild Spectra Fashions. Boy, does Sally have her work cut out for her! Luckily for her The Bold and the Beautiful spoilers tease that she’ll have plenty of help from Liam!

Are you happy Sheila will return the week of September 18? Do you think that Big Brother 19 Jessica Graf’s appearance will lead to other TV jobs for the former BB19 contestant? Stick with CDL for more The Bold and the Beautiful (B&B) spoilers, news, and casting updates!