The Bold and the Beautiful Spoilers: Shirley and Sally Won’t Go Down Without a Fight – Rick’s Big Problem with Coco’s New Role 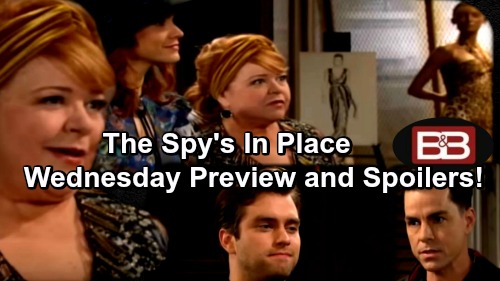 The Bold and the Beautiful (B&B) spoilers for Wednesday, March 1, tease that Shirley (Patrika Darbo) will defend her family’s dreams. When CJ (Mick Cain) insists they’re going to fail, Shirley will refuse to accept that. B&B’s preview video shows Shirley declaring, “We are Spectras and Spectras do not go down without a fight.”

CJ will contend that Shirley and Sally (Courtney Hope) need to accept defeat. He’ll maintain that they’re not going to make a comeback. The Bold and the Beautiful spoilers state that Sally will choose to fully commit to her goals. She’s slowly coming around on the idea of stealing from Forrester. Sally has been torn about using Coco (Courtney Grosbeck) as a spy, but she knows this plan could work. 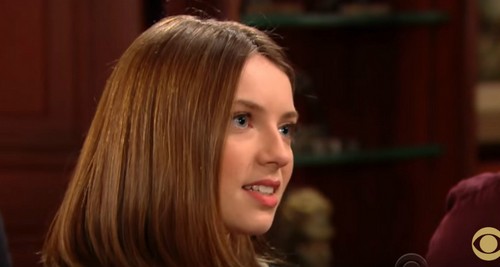 CJ’s lecture could be a wakeup call for Sally. She may realize that they’ll go under if they don’t focus on this plot. Sally will eventually decide they have to rob the Forresters blind if they have any hope of staying afloat. She’ll put her guilt aside for the sake of the company.

Of course, Coco still hasn’t said she’s going to comply. In fact, she refused to even consider this sneaky strategy. It’s up to Shirley and Sally to get Coco on board. While they work on another pitch, Coco will head over to Forrester Creations. Thomas (Pierson Fode) said they were going to offer her the position, but he’ll face some backlash. 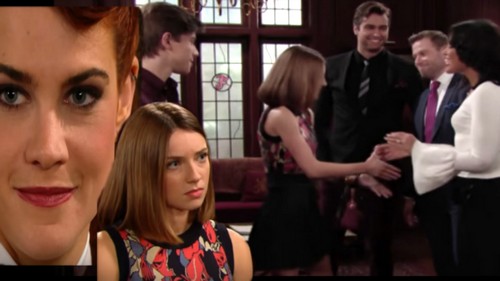 The Bold and the Beautiful spoilers hint that conflict will erupt at the office. Thomas and RJ (Anthony Turpel) will argue that Coco is the right person for this internship. They’ll believe she’s earned the spot and will be a team player. However, Rick (Jacob Young) will have a big problem with a Spectra invading their home turf. 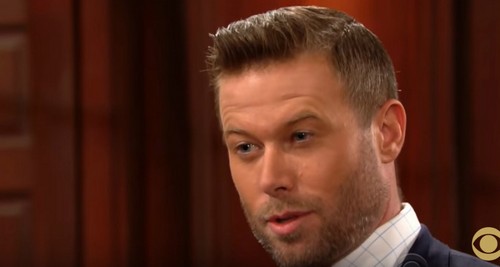 It seems Maya (Karla Mosley) will have some concerns as well. Thomas will do whatever he can to convince them that Coco can be trusted. RJ will chime in that the young Spectra going to be a great asset. They’ll hope they can make Rick and Maya see Coco’s potential.

Later, Shirley will ask Coco how she enjoyed her first day as a Forrester intern and Spectra spy. Coco may be adamant that the latter isn’t in her job description, but there’s a good chance she’ll cave in at some point. We’ll give you updates as more news comes in. Stay tuned to B&B and don’t forget to check CDL often for the latest Bold and the Beautiful spoilers, updates and news.  Come and join the conversation on our Bold and Beautiful Facebook Group!