The British Monarchy Post Queen Elizabeth: What Happens After Her Majesty Passes? 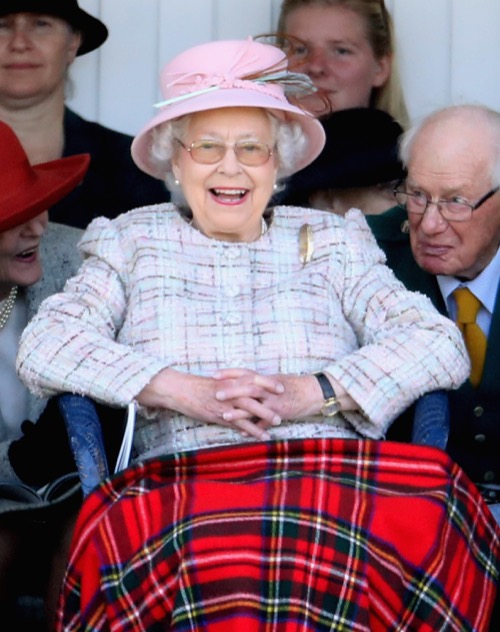 We all want to live forever, but the sad fact is that we’re all going to die someday, even Queen Elizabeth. It’s inevitable. Our mortality is one step away from being six feet under. One person who won’t live forever, even though it seems like it, is none of other than the Queen of England. She’s been around longer than fungus in a crack house, so it’s almost inconceivable to imagine her passing away one day. Unfortunately, Queen Elizabeth is mortal and she too will go to the fun hereafter eventually. The question is, what will happen after she passes? What’s the protocol to be followed? Look no further. We have the answers for you.

The moment the Queen passes away, Prince Charles becomes King Charles (or the name he chooses for himself). This is immediate. There’s no waiting for a coronation – that comes later. When she dies, he thrives. Her death will have an immediate impact on the line of succession: Prince William will become the Prince of Wales and The Duchess of Cambridge, Kate Middleton, will immediately become Princess Catherine Windsor (or whatever her name will be).

THE NEWS WILL BREAK ONLY AFTER SHE PASSES

As with all things good and sad, the Queen’s passing will NOT be world news immediately. We’ll only find out about her death several hours after. Sir Christopher Geidt, the Queen’s private secretary, will have the task of sharing the news with certain important members, i.e. the Prime Minister. Once this is completed, the 15 nations still under UK control will receive the news via wire. Then, when all is said and done, the remaining 36 Commonwealth nations will be informed. No one will know. It won’t be passed along via social media. This information would be so sensitive that not even a curious George could penetrate it. After everyone is informed, Buckingham Palace would post an official notice on the gates of the palace. 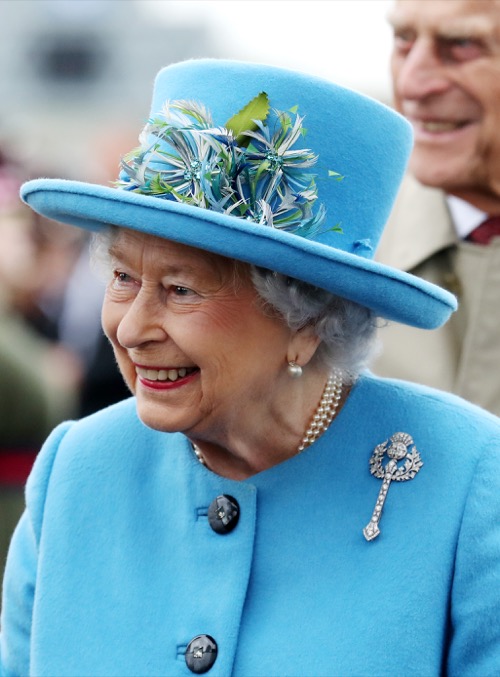 THE NEWS WILL TAKE THE WORLD BY STORM

A coded sentence will be used to inform news agencies across the globe. This sentence, aptly titled “London Bridge is down”, will alert the agencies of the Queen’s passing. And then it’ll spread like wildfire at a Burning Man concert. Every channel we know of would switch to the breaking news. It would then be official – the Queen would be dead.

British flags the world over would be flown at half mast. This indicates a time of mourning and respect for the Queen’s passing. Ten days will pass before the Queen’s official funeral. Her body will be transported to Buckingham Palace, allowing family and friends to properly grieve her passing. Her body will then be taken to State Hall where she’ll lie in state where members of the public could pay their respects. On the tenth and final day, Queen Elizabeth will be transported to Westminster Abbey for the official state funeral. Dignitaries from all over would be in attendance.

AFTER THE QUEEN PASSES – HOW THE WORLD WOULD CHANGE

Queen Elizabeth’s passing will usher in a new epoch of royalty. The anthem will change to “God Save The King”, stamps, letterheads, money, etc. would all eventually change, showing King Charles as the supreme monarch. This change would allegedly take quite some time. When the dust had settled, King Charles will attend his very own coronation and become the official reigning monarch of Great Britain. The Duchess of Cornwall, Camilla Parker Bowles, will become Queen Consort, but many have speculated that she won’t take this title and would settle for Princess instead.

It’s a fascinating protocol steeped in history. Hopefully the Queen stays on as monarch for a long time to come. Now at least we know what to expect on that fateful day. In the words of the anthem, “God save the Queen!”

What do you think will happen? Will it be pandemonium and chaos? Or will the Queen’s funeral be dignified? Let us know your thoughts in the comments below.