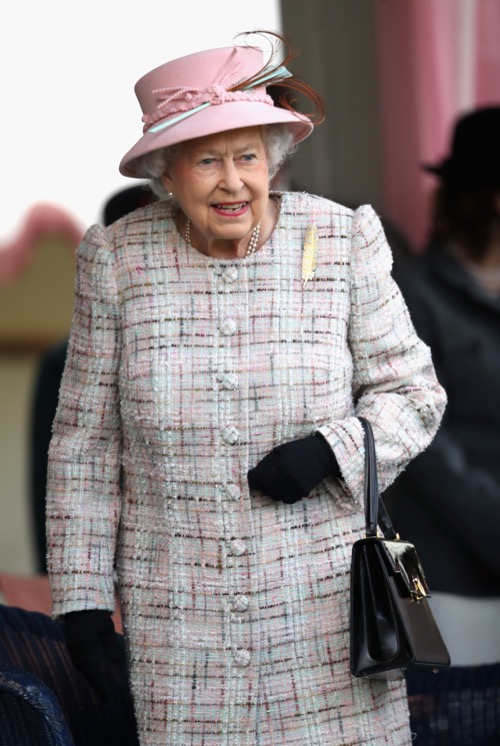 Did Queen Elizabeth just reveal the gender of pregnant Kate Middleton’s baby? That’s what a lot of royal observers can’t help but wonder as Her Majesty stepped out in a surprising color the same day the Duke and Duchess of Cambridge announced that they are expecting their third child.

Queen Elizabeth opened the new Queensferry Crossing in Scotland wearing none other than head-to-toe baby blue. The 91-year-old looked to be in great spirits while some royal fans believe that she might have purposely dropped a major hint about the gender of her fourth great-grandchild. After all, if there’s one person who knows everything that’s going on behind palace gates, it’s Queen Elizabeth. It’s without a doubt that she would be one of the first people to find out the gender of Prince William and Kate Middleton’s third baby.

Then again, it might just be a pure coincidence that Queen Elizabeth just happened to wear head-to-toe baby blue on the same day that Kate Middleton announced her third pregnancy. Her Majesty has never made any comments about Kate’s pregnancies in the past and there’s a very slim chance that she’ll say anything about this one. Plus, Kensington Palace usually doesn’t reveal the gender of royal babies until after they are born. 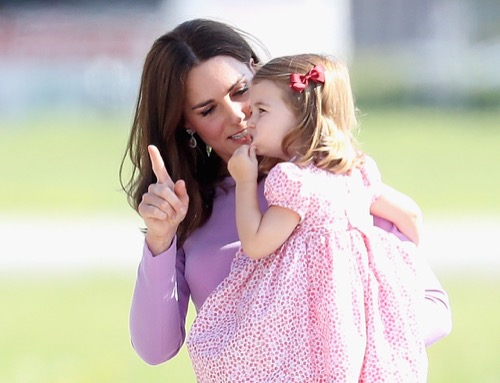 If that weren’t enough, there’s a strong possibility that Queen Elizabeth might not be pleased with the timing of Kate Middleton’s third pregnancy. She’s made it no secret that she expects the younger generation of royals to step it up when it comes to their everyday workload. So far that hasn’t happened and with Kate Middleton now pregnant, there’s a good chance that she’ll do even less work.

The Duchess has already cleared her calendar by canceling her public appearances for the next several weeks because of morning sickness. And by the time Kate Middleton gives birth, she’ll be spending more time with behind palace gates than anywhere else. And for Queen Elizabeth, that’s bad news. She needs the royal family to be active participants, no matter if they like it or not.

So far Kensington Palace hasn’t made any additional comments about Kate Middleton’s pregnancy. What’s more, the palace has not revealed the Duchess’ due date, although reports indicate that she is three months along and due sometime in the beginning of 2018. In the meantime, don’t forget to check back with CDL for all the latest news and updates on Kate Middleton’s pregnancy and the entire royal family right here.